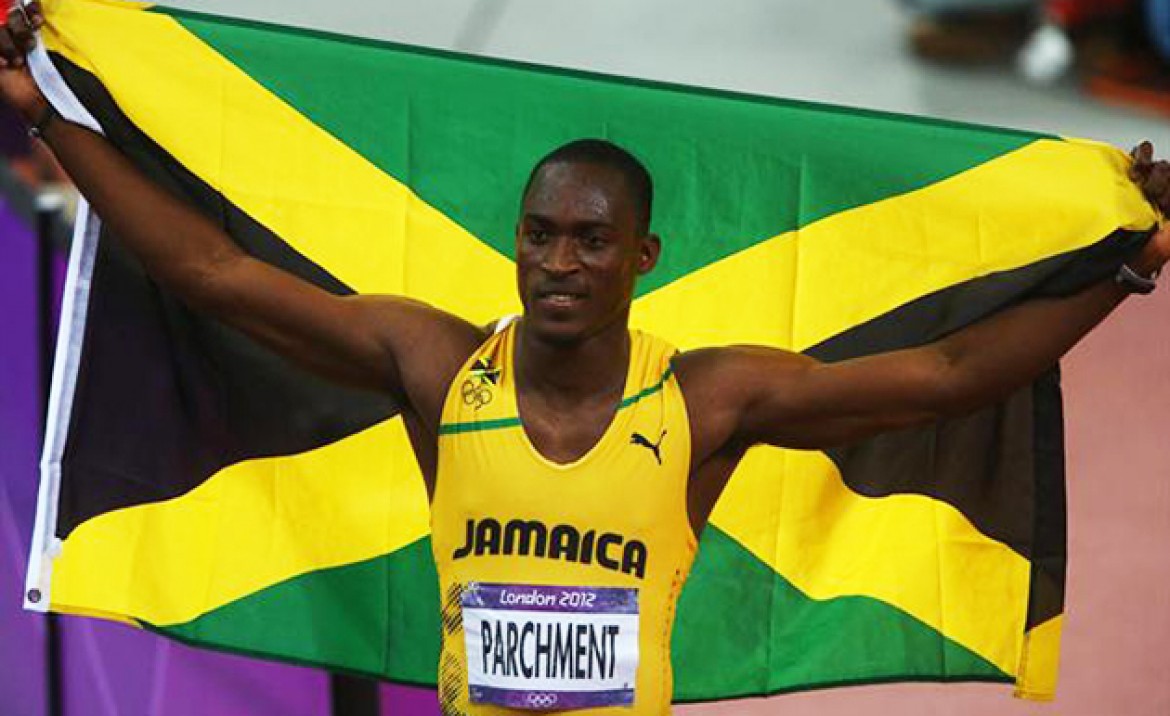 For the first time – in this its 52nd staging – the Intercollegiate (Intercol) Track and Field Championship will be used to aid in selecting students to the World University Games.

The championship, to be staged over two days – April 5-6 – at the UWI/Usain Bolt Track, will act as the first-round pool of selection for the national team to the World University Games, to take place from July 6-17 in Kazan, Russia.

The disclosure was made by Rashid Hall, chairman of Intercol, track and field, during yesterday’s press launch of the 2013 VMBS Intercollegiate Track and Field Championships at the Principal’s Council Room, University of the West Indies.

The press conference also witnessed the signing of the Brighton Declaration on women and sport, by Intercol second vice-president, Dalton Myers, general secretary, Moyann Simpson, and treasurer, Valdimir Wallace. The declaration aims to develop a sporting culture that enables and values the involvement of women in every aspect of sport.

“We would normally use the National Championships to select the athletes, but because of the closeness between the Games and the National trials, we are unable to do that,” Hall disclosed. “So what we are doing this year is to use the Intercol Championships to select a pool of athletes that we will be monitoring over the six-week period and then select our final team based on performances and, of course, funding.

“We have persons monitoring students studying abroad and we have encouraged them to make known their desire to be part of the team,” he added.

Jamaica sent their largest ever contingent of 12 athletes to the 2011 staging of the Games and they produced the country’s best medal haul of six gold, two silver and a bronze. Hall is, however, eager to see an increase in all areas.

“Our target is to get 13 medals, to break the record for the number of medals Jamaica has received at a World meet,” Hall shared. “We want to be able to carry a much larger contingent and we are really pushing to try and carry other sports. We have some plans to try to carry badminton and table tennis, but of course that’s down to funding.”

As is customary, persons will be honoured at the meet. At this year’s staging, George Peyer, who has officiated in track and field for more than 30 years, and former Intercol president, Everard Owen, will have that distinction.

There will a number of new features to this year’s championship, with the most significant being the addition of the 3,000m steeplechase for both men and women. The pole vault will also be contested – as an exhibition event – to allow students who did it in high school to continue to develop and hone their skills.

In addition, the cheerleading championship, which was introduced last year, will be officially launched, with six institutions set to compete, up from the initial three.

Spectators, who will incur no charge to attend the championships, will be afforded additional forms of entertainment from that provided by the athletes, while a VIP sky box will be set up for specially invited students. Participating athletes will, also for the first time, be provided with fresh fruits courtesy of Empire Supermarkets.

Fourteen of the 19 institutions that form Intercol, including defending male category winners, UTech, and female champions, GC Foster, have confirmed participation, with more set to come on board.

VMBS’s sponsorship for this its third year of involvement is $500,000.