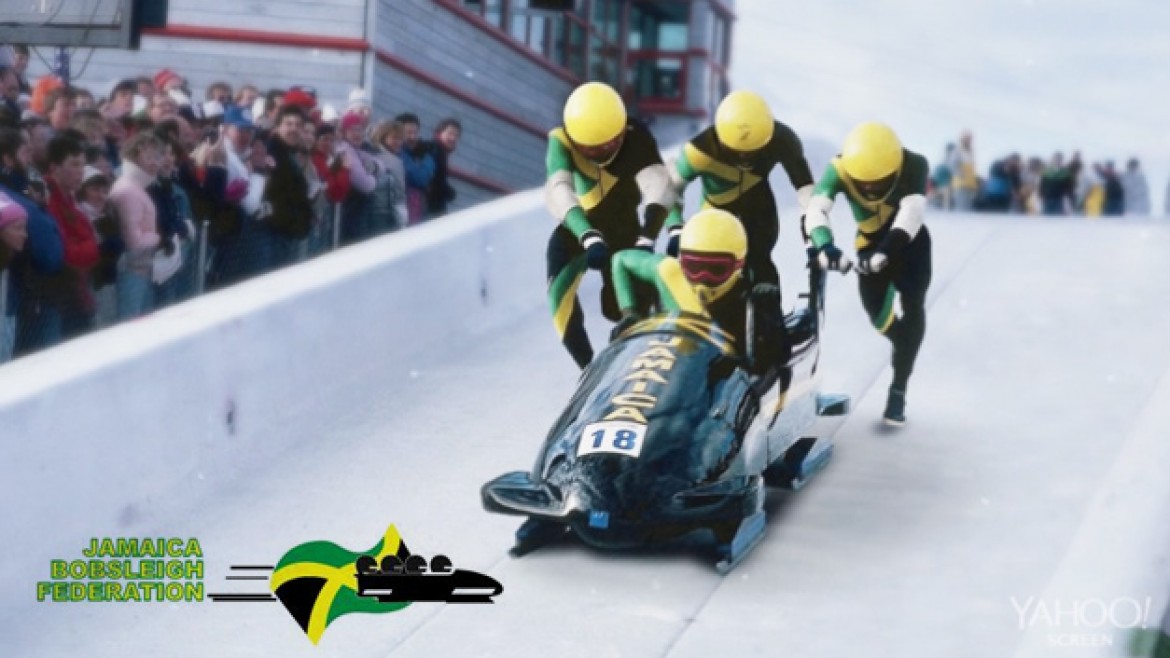 At the Calgary 1988 Winter Olympics Jamaica sent an unexpected team to compete in the bobsleigh event.

Though their participation did not end in medal glory, the team won the hearts of their fans and competitors, returning to future games as equals.

The Jamaican athletes were – nonetheless – determined to excel at the Games and had their fastest start so far in their final run. However, during the run, the sled crashed in one of the turns which took away the teams possibility of an officially recorded time.