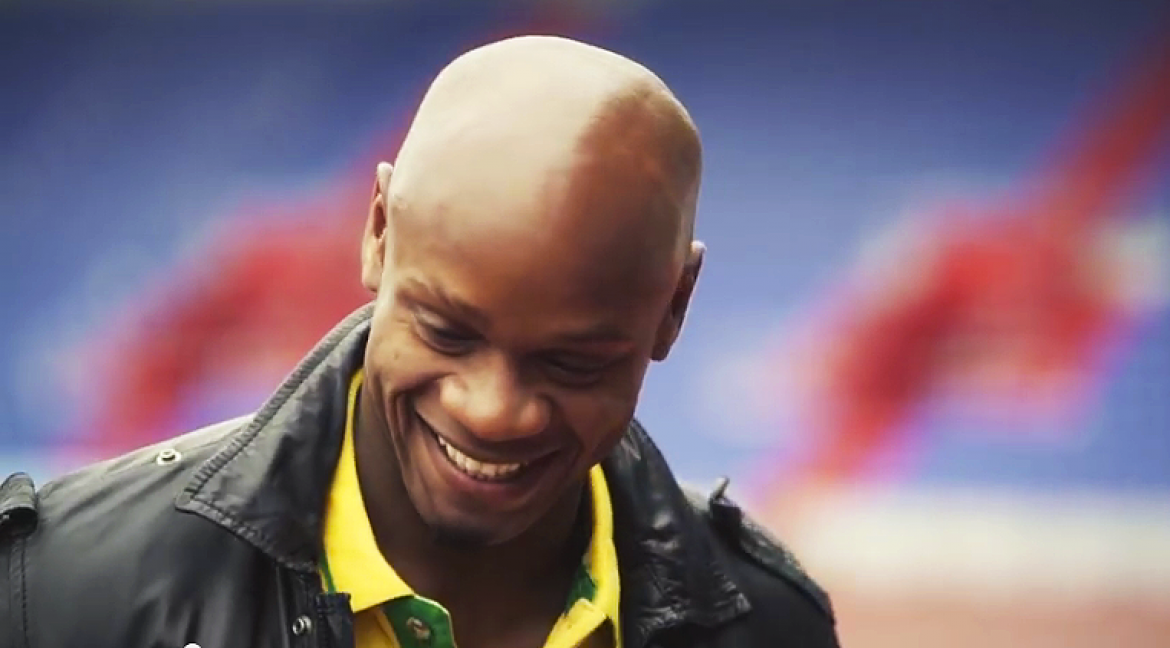 Asafa K. Powell aka The Sub 10 King currently one of the 5 fastest men in the world. Asafa held the 100 metres world record between June 2005 and May 2008, with times of 9.77 and 9.74 seconds respectively. He brought new life to sprinting in Jamaica & is the reason it became known as the home of the fastest man on earth. He also led the movement of world class athletes living and training in Jamaica vs leaving to train/run abroad.

Asafa has consistently broken the 10-second barrier in competition; with his personal best of 9.72 s. As of May 2015, he has broken the ten-second barrier legally more times than anyone else in the world – 88 times in total.

Asafa is set to run tomorrow at Noon (JA time) in The Ostrave Golden Spike in Czech Republic where he still holds the meet record of 9.83 which he set on May 27, 2010.

He continues to train between Jamaica and Austin, Texas under the watchful eye of his brother & now coach @bess_powell Asafa opened the 2015 track season at The JII in Jamaica on May 9, 2015 with the fastest time in the world of 9.84 running .01s faster than he had run 10 years previously at the same meet.

In 2008 he won a gold medal and set the world and Olympic records as part of the Jamaican 4 × 100 metres relay team. At the 2007 Osaka World Championships he won a bronze and a silver medal in the 100 m and 4 x 100m relay respectively & he has been successful at the Commonwealth Games, winning two gold and one silver medal. At the 2009 World Championships he won the 100m bronze and a relay gold. He has won five times at the IAAF World Athletics Final and was formerly the 100 m world record holder for the event.