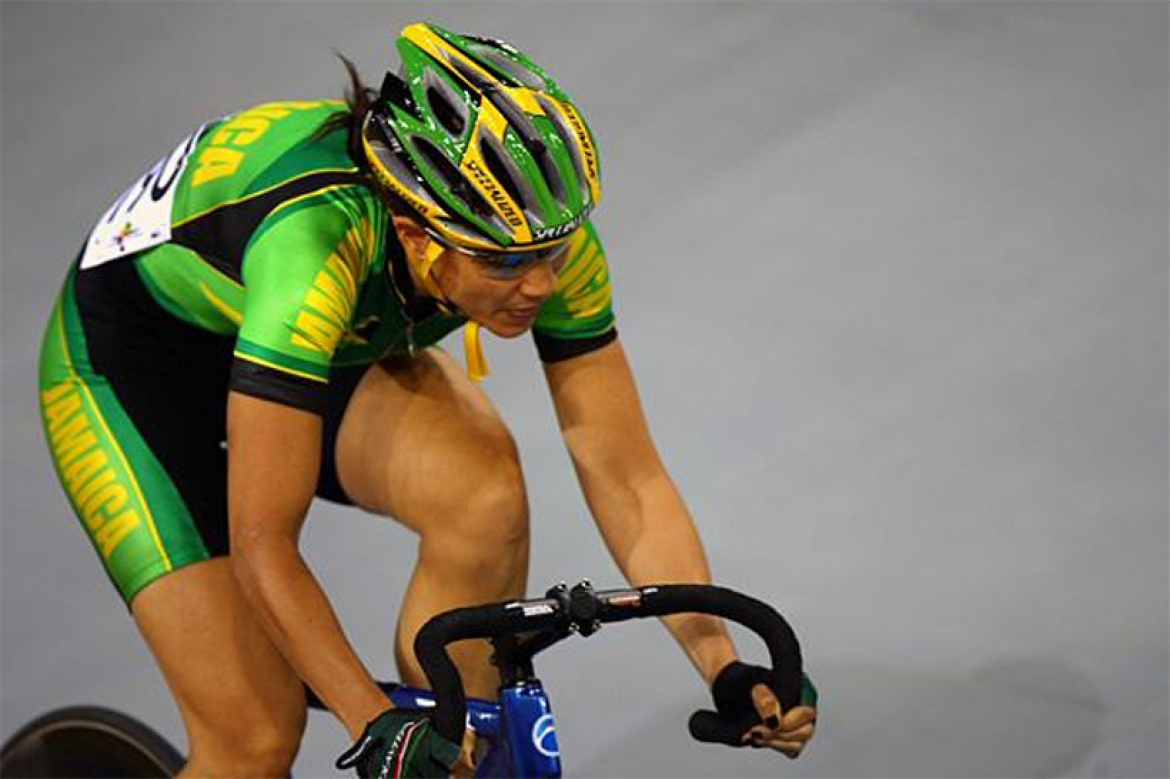 It is not easy for someone to go on such a difficult journey, to represent their country. It is often a lonely road that takes tremendous sacrifice, dedication, hard physical work and effort, and at a great expense to family and supporters. I think we need to recognize those that have taken the journey, and qualified to represent Jamaica. They are Olympians! We had Andrew Phillips in Swimming, We had Iona Wynter in Triathlon and a few more. I think they all are worthy of public recognition by our government.

My Hero is Iona Wynter.

Iona represented Jamaica in the triathlon at the 2000 Olympic Games in Sydney. Drawn to the team atmosphere of cycling, Iona committed to full-time racing in 2006.

She won the Central American and Caribbean Road Race Championships in 2002 and in 2006 became the Scratch Race Champion in the same Games. She has competed in the Pan American Games and the Commonwealth Games on the road and the track

She went on to represent Jamaica in multiple World Cup events, World Championships, and major Tours.

Iona was named director of Team Colavita in 2008 following her retirement from active racing. She is the current Director sportif of Women’s Pro Cycling TEAM Colavita.

She inspired me to get on a bike! She made me believe that if you work hard…ANYTHING is possible.

Article by Jennifer Hilton aka “Storm”.