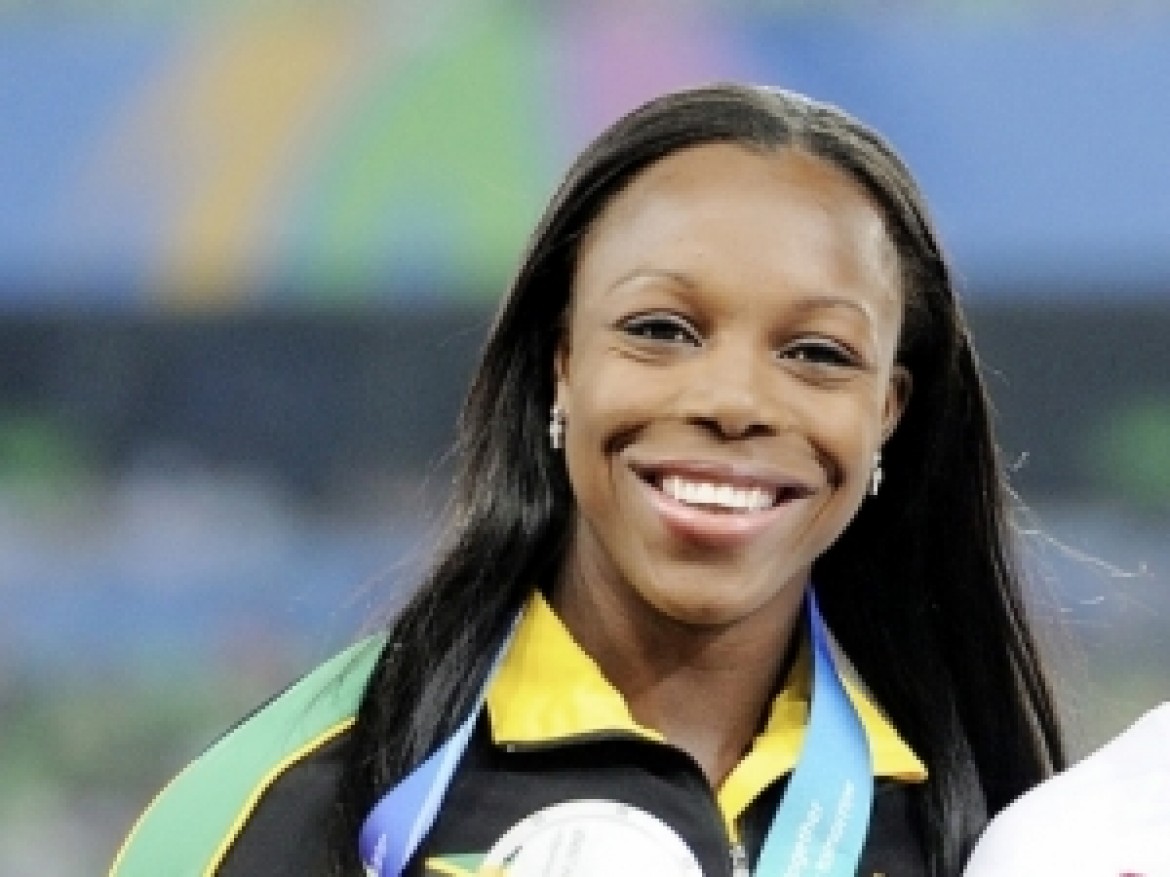 In this the latest instalment of her IAAF Online Diary, World and Olympic 200m champion Veronica Campbell-Brown outlines why she loves May so much…

“I have a confession, I really enjoy competing in the month of May. The reason being it is the only month in the calendar of our sport that allows one to experience high level competitions in up to three continents. One can actually compete in Jamaica (unfortunately, for the first time that I can remember I did not compete there), Asia (Doha and or Daegu) and Europe (Ostrava and or Rome).”

“I had a chance to experience racing in the Doha Diamond League (100m) for the first time, returned to the cities of Shanghai (200m) and Ostrava (200m) and thoroughly enjoyed my stops. Doha served as a lesson to this Jamaican that there is heat and then there is heat in Doha (lol), Shanghai is always one of my favorite stops on the circuit, not just for the shopping (lol) but it is always a fun place to compete and the organization and crowds make it real special. My second visit to Ostrava was just as pleasant as the first and like Shanghai, I am very pleased with the organization. The fans in Ostrava are second to none, they show up at the hotel days ahead of the meeting and remain there until the last athlete return to the hotel on the night of competition. It is nice to know there are still eager supporters of our wonderful sport.”

“While in Shanghai, I celebrated my birthday. Perhaps the word celebrate is a bit too strong a word as it was really a low keyed affair but I did receive a few gifts and of course Omar added the roses.”

“As a UNESCO Champion for Sport Ambassador, I was happy to read that FIFA co-opted a woman to its executive committee for the first time when they named Lydia Nsekera, the president of the Burundi Football Association to the previously all-male executive. It is my hope that other sports will embrace this step. At the same time, I am hoping that the Saudi Arabian situation with regards to their women being allowed to compete at the Olympic Games will be favorably resolved and their women allowed to compete under the banner of their nation’s flag.”

“It is now back to training for me with my eyes fixed on the upcoming Jamaican National Championships which also serves at the Olympic Trials. This will be in Kingston on the last weekend of next month.”

“Thanks for reading!”
VCB