Team Jamaica and Team US to go to church this Saturday 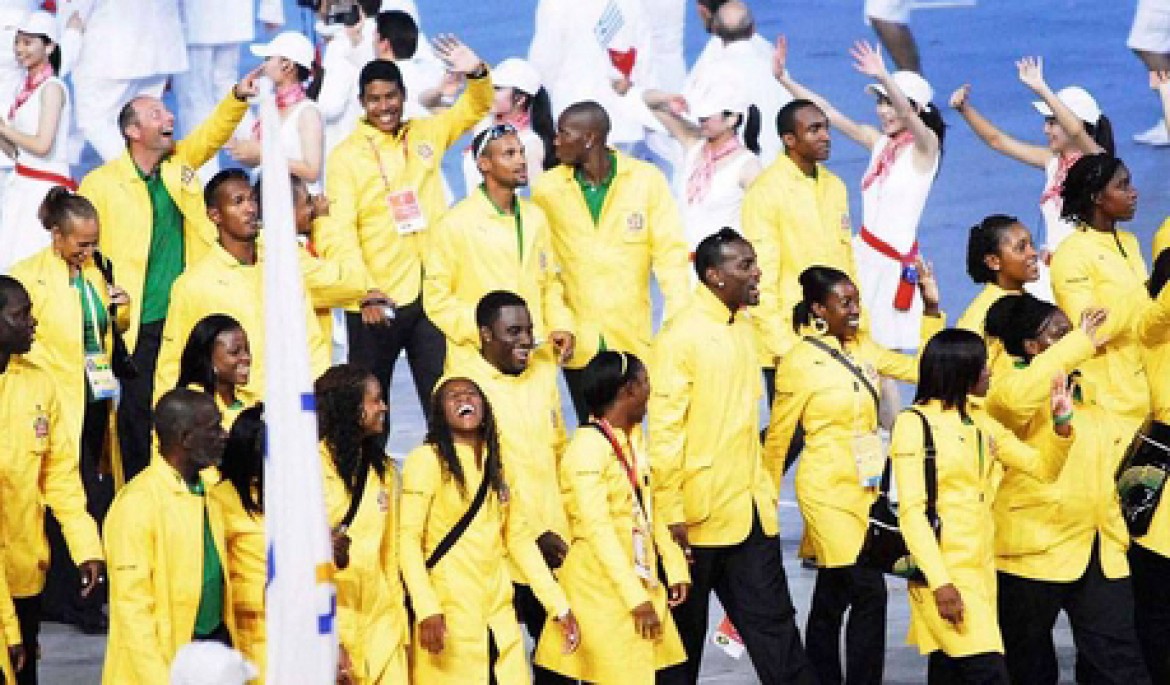 Usain Bolt and Tyson Gay may be fierce rivals on the track, representing two of the most respected nations heading to the London Olympic Games.

However, the pair and their team-mates on the Jamaican and United States track teams will put their differences aside for a few minutes this Saturday.

Both delegations, whose pre-Olympic camps are based a stone’s throw away from each other in the West Midlands city of Birmingham, will be joining one another in worship this Saturday at an Anglican cathedral ahead of the July 27 to August 12 Olympic Games.

Bolt, a triple Olympic champion and world record holder is expected to be challenged by Gay among others in his 100m defence, but the two will be joined by the likes of Jamaica’s Veronica Campbell-Brown, Yohan Blake, Asafa Powell and Shelly-Ann Fraser-Pryce along with Americans Carmelita Jeter, Justin Gatlin and Allyson Felix at the service.

Team manager Ludlow Watts made the revelation this morning.

“There will be a combined church service with the US and Jamaican teams,” said Watts. “We will take part in a one hour worship service at a nearby Anglican cathedral.”

The Jamaican team, which is based at the University of Birmingham will remain in Birmingham until July 26, when they will depart to the Athlete’s Village in London ahead of the Opening Ceremony of the Olympic Games.

Photos of Members of Jamaica’s team parade during the opening ceremony of the 2008 Olympic Games in Beijing, China. – Photo by Charles Pitt
by Andre Lowe Jamaica Gleaner andre.lowe@gleanerjm.com