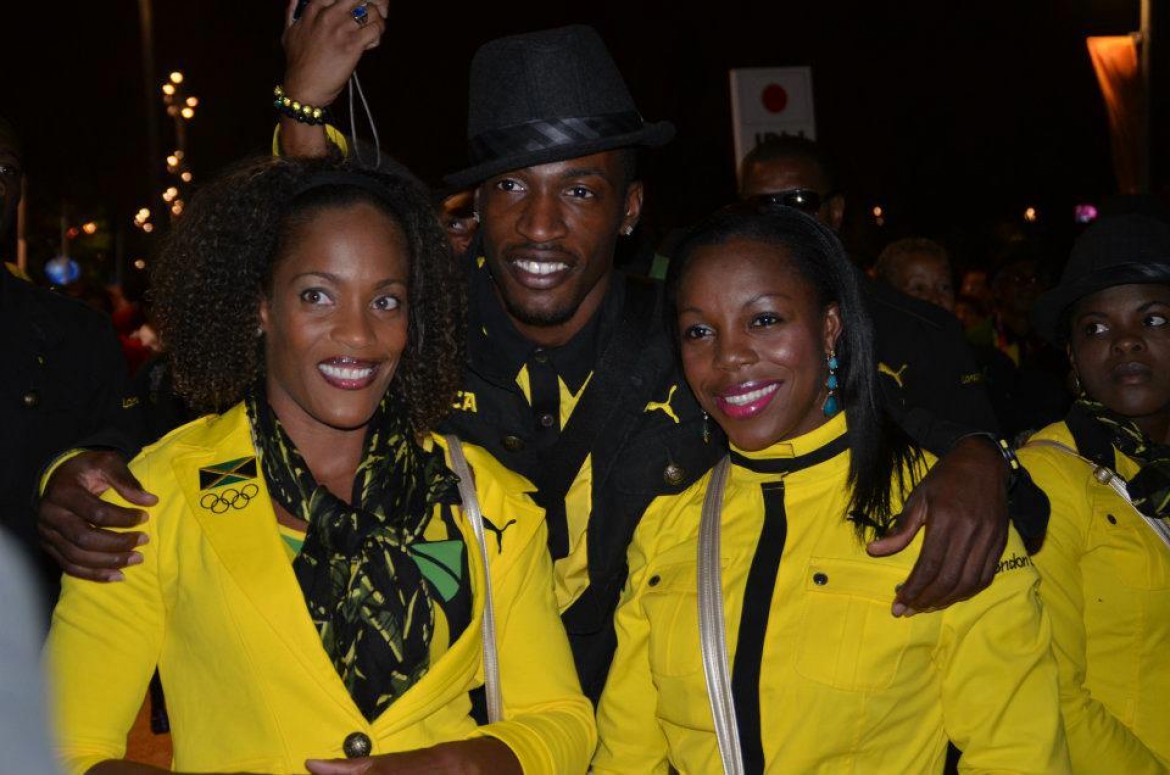 “I had a rather quiet July as I focused primarily on fine-tuning for the Olympic Games. It seems so hard to grasp that London will represent my fourth Olympic Games, let me see, Sydney, Athens, Beijing and now London.

“Time certainly moves fast in a sport where being faster is one of the Olympic Games motto.

“Prior to reaching England, I competed once in Luzern, Switzerland. It was my first time there and I have a very hard time choosing between the hospitality received and the lush scenery of this Swiss city as to which impressed me more.

“Unfortunately, I was not able to reward my hosts and the wonderful spectators who turned out with a victory as I finished second in my 200m race.

“The responses from my fans following this race provided me a sweet reminder that there are supporters who will be with you whether you are winning or not.

“From Switzerland I move on to Birmingham where Jamaica had its training camp. The food was excellent and the weather quite manageable.

“July is Wimbledon and I spent some time watching a few games. I was very happy that my favourite tennis player Serena Williams won another Grand Slam title. I also like to watch Roger Federer so it was a good Wimbledon for me. I am not sure I will be able to see any other sport during the Games, however, if the opportunity comes I would love to watch some tennis.

“So, London’s calling, the Opening Ceremony was beautiful and brisk. I will compete at both 100m and 200m plus the 4x100m. This will be my second time doing the 100m at the Olympic Games and I am excited about it all.

“Thanks for reading,”
VCB