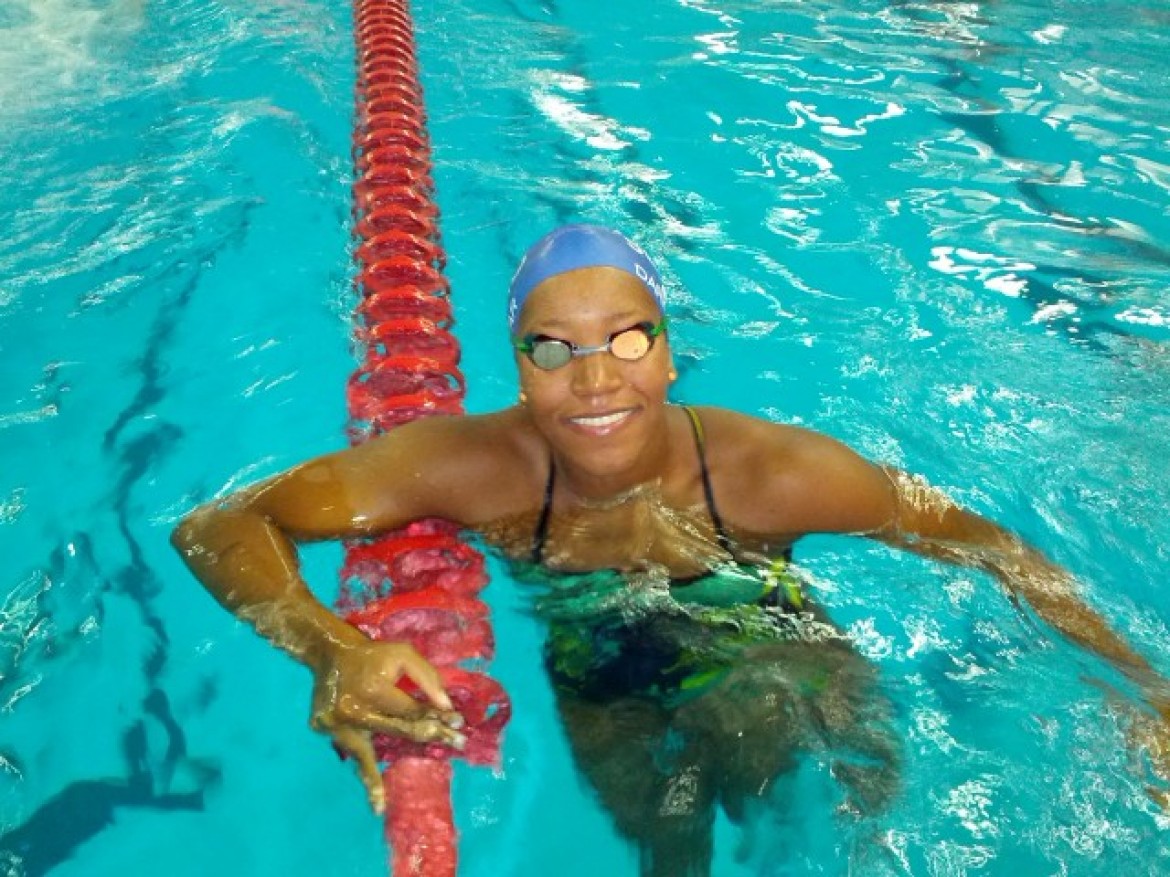 TORONTO, Canada, November 23. ALIA Atkinson and Kelly Aspinall put on a show tonight as both swimmers turned in title trifectas in short course meter competition at the Canada Cup in Toronto this evening.

Alia Atkinson smashed the meet record in the women’s 100 breast with a swift 1:04.69. That effort downed the 1:05.52 set by Tara Kirk back in 2008. The swim pushed Atkinson to second in the world this year behind only Jessica Hardy’s 1:04.58 from the Berlin stop of the World Cup tour. The performance also represents a Jamaican record, blasting Atkinson’s previous mark of 1:06.05, shooting her to 10th all time in the event. Martha McCabe touched second in 1:07.19, while Tera Van Beilen wound up third in 1:07.60.

Atkinson returned later in the evening with a winning time of 2:11.71 in the women’s 200 IM. Erika Hodgson Seltenreich touched second in 2:12.35, while Paige Schultz earned third in 2:15.11. Atkinson moved into the top 20 in the world this year with that performance. Atkinson continued her stellar evening with her third title, this time by way of a 25.35 in the women’s 50 free. Heather MacLean placed second in 25.73, while Laura Galarza picked up third in 25.84.