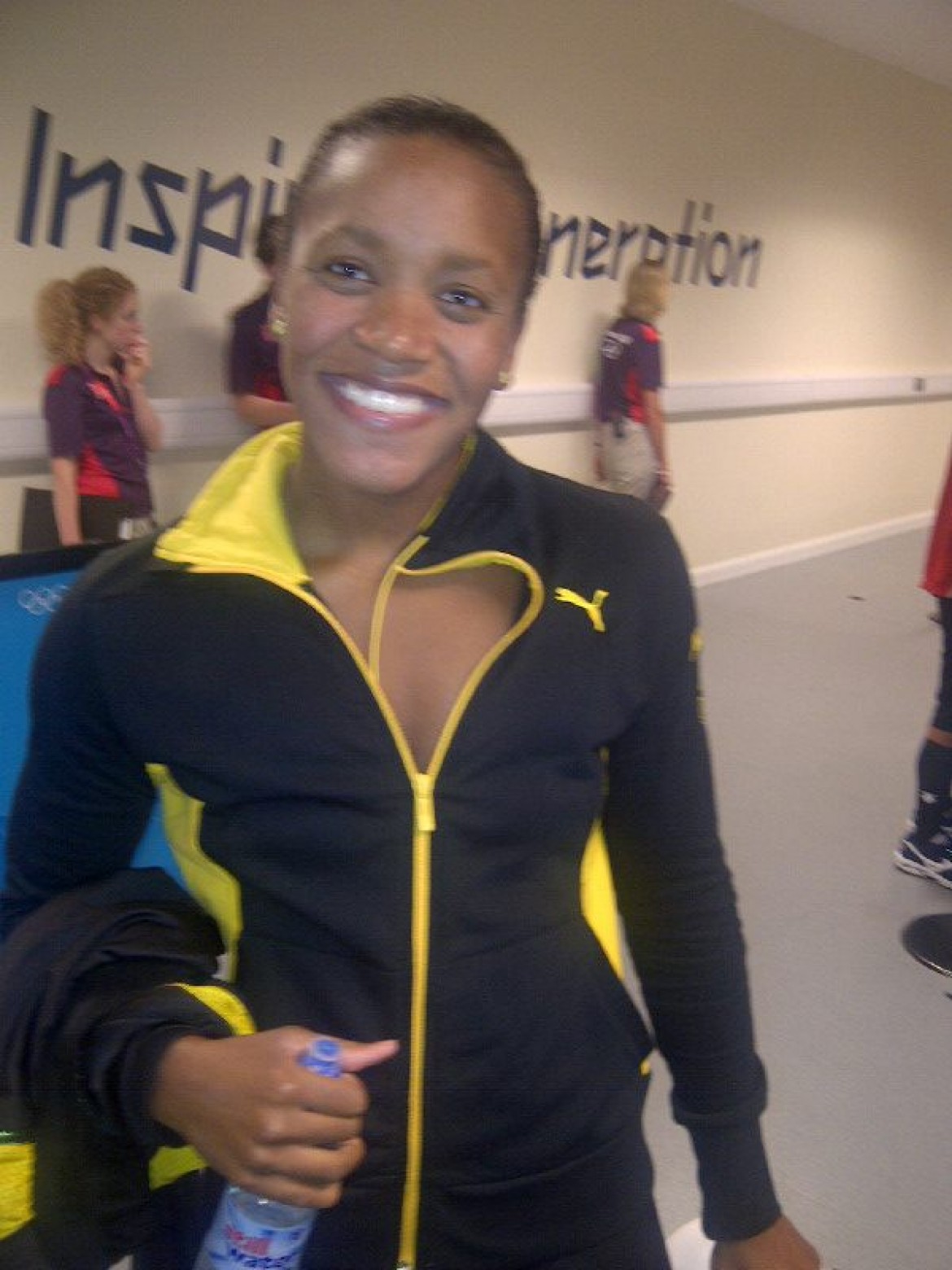 As the Government makes the final steps towards fulfilling a promise made to Jamaican swimming star Alia Atkinson, the 24-year-old has moved to defend the decision made to fund her $20-million 2016 Olympics training programme.

Following a fourth-place, national record-smashing performance in the 100m breaststroke at last year’s Olympic Games in London, Prime Minister Portia Simpson Miller assured that the Government would help to fund Atkinson’s training expenses all the way through to the next Olympic Games in Rio de Janeiro.

However, with the sport being dominated on many fronts by much younger swimmers, some have questioned the prudence of Simpson Miller’s pledge, calling instead for greater focus and support towards the island’s youth talent through the implementation of proper programmes and structure.

Atkinson, who had brief discussions with Simpson Miller and minister without portfolio in the Office of the Prime Minister with responsibility for sport, Natalie Neita-Headley after the recent RJR Sports Foundation National Sportsman and Sportswoman of the Year Awards, told The Gleaner that Simpson Miller expressed surprise that things weren’t already in place for the funding.

“I always had hope in the Government. I believed what the prime minister had said. I just hoped that it would come at a decent time and, apparently, it will,” Atkinson added. “This is when I start back training and all of that, so, hopefully, I can see what she was saying and actually get the funding.”

Willing to give back

The 2012 National Sportswoman of the Year runner-up supported the call for youth development, but believes she has done enough to warrant support from the country.

“I don’t believe that everything should go to one swimmer, but then again, the accolades that I achieve also help Jamaica put them on the map, and then the Jamaica Swimming (Amateur Swimming Association of Jamaica) should be starting up with the youth swimming, such as Youth World Championships, and building their programme as well,”said Atkinson.

Atkinson followed up her London effort with two silver medals at the World Short Course Swimming Championships in Istanbul, Turkey.

When contacted, Neita-Headley saidthat the numbers are being crunched and that an official announcement will be made shortly.

“We are working on the details of what is going to be required and what we will be able to give,” said Neita-Headley.

Article by Andre Lowe of The Jamaica Gleaner