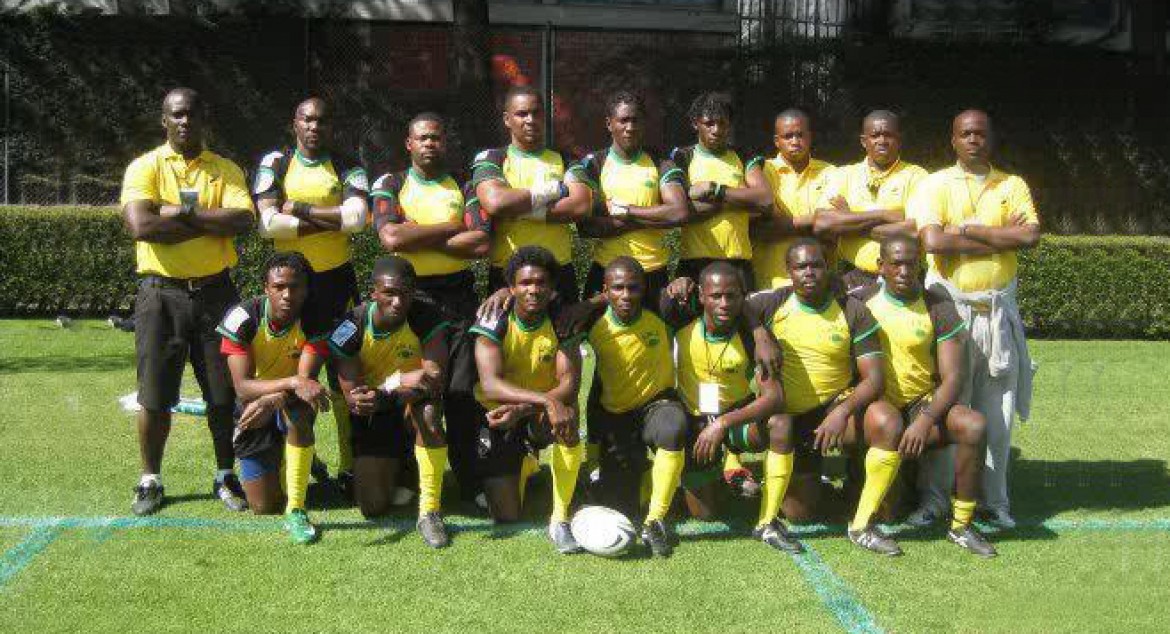 The Hong Kong Rugby Football Union (HKRFU) is proud to be hosting the biggest (and best) ever Cathay Pacific/HSBC Hong Kong Sevens in the 38-year history of the tournament.

For the first time ever, Hong Kong will welcome 28 teams to the Sevens in 2013. This year’s Sevens will comprise the HSBC Sevens World Series (HSBC SWS) competition with the 15 international core teams on the Series plus Asian Sevens champions Hong Kong, alongside a 12-team pre-qualifier competition to determine the eventual entrants for the final HSBC SWS qualification event at the London Sevens in May.

The move to 28 teams is the first increase in the Hong Kong Sevens field since the 24-team standard was adopted in 1984. The Cathay Pacific/HSBC Hong Kong Sevens 2013 will also mark the largest ever tournament held to date as part of the HSBC Sevens World Series since its inception in 1999.

As such, it is entirely fitting that the international television coverage is set to break an HSBC SWS record with 23 individual broadcasters taking the live coverage worldwide and live/delayed coverage reaching its widest footprint ever with an expected reach of 257 million homes in 144 countries.

Of the 28 participating teams at this year’s Hong Kong Sevens Brazil and Jamaica are making their Hong Kong Sevens debut, becoming the 52nd and 53rd nations respectively to take part in the tournament since 1976.

The USD100,000 prize for the Cup champions in Hong Kong will only add to the intensity of the competition this weekend at the Hong Kong Stadium. Hong Kong offers the largest prize purse in international sevens (150,000USD) with the runners-up receiving 25,000USD and each Cup semi finalist taking home 12,500USD.

A pre-event press conference and photo call with all 28 team captains was held today at the Marco Polo Hongkong Hotel, the official hotel of the Cathay Pacific/HSBC Hong Kong Sevens.

A record 70 men’s matches will be played as part of this year’s tournament. Matches start at 16.00 on Friday and 9.00am on Saturday and Sunday. For a tenth consecutive year, the Cathay Pacific/HSBC Hong Kong Sevens has attracted sold out attendance. Over 120,000 cumulative spectators are expected across the three-day tournament.