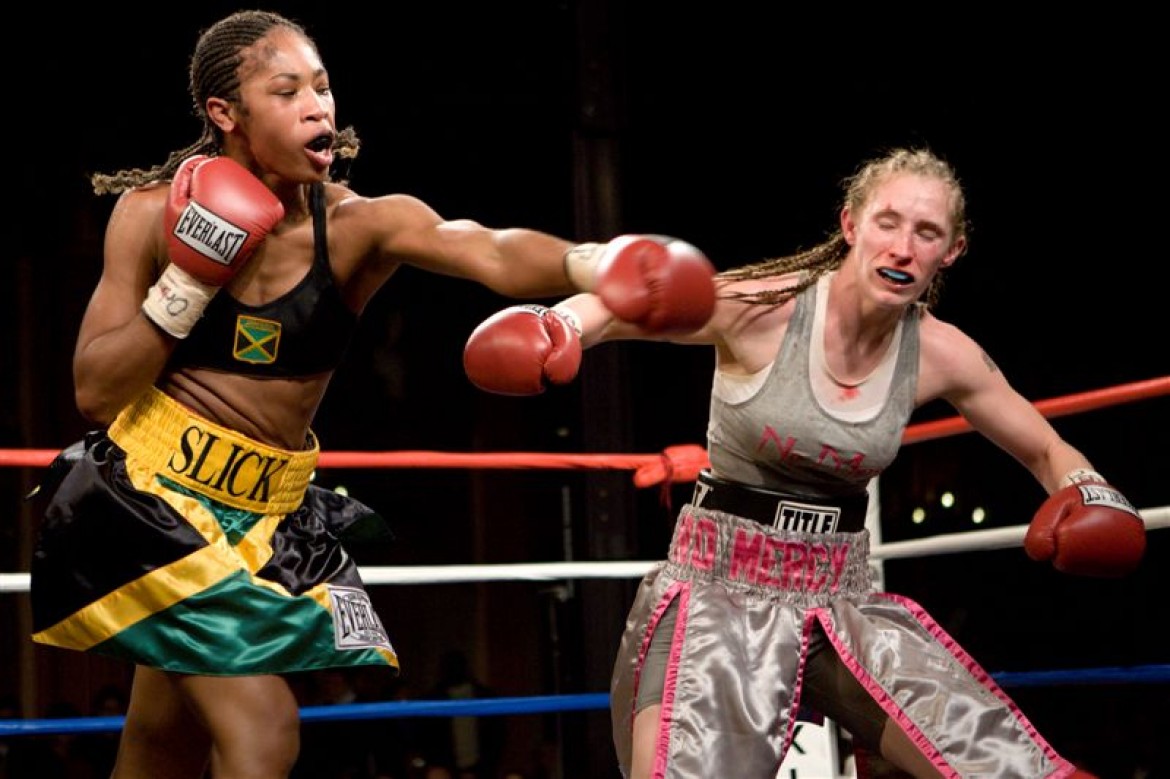 With less than three weeks remaining for her April 20 world title fight in Panama against Chantall Martinez for her World Boxing Council super bantamweight title, Alicia ‘Slick’ Ashley has left her New York base to train in Argentina. The fight will take place at the Roberto Duran Arena in Panama City.

There are two reasons for this change. The first is that her lead trainer Hector Roca has to be in Argentina to be with one of his fighters, Carlos Abrega, who has a fight there on April 15. The second is that Argentina is warmer than New York at this time of the year and this is what Ashley says that she wants at this time.

She arrived in Argentina last Saturday and resumed her training schedule immediately. She told The Gleaner that she is enjoying the warmer weather in Argentina, and is pleased that she has two good male sparring partners who can really push her.

She concedes that Martinez will be a good opponent, but is going into the ring very confident that she will retain her title. “I am not about to give up my title to anyone, and whoever challenges me will have a hard time. I am fit and ready,” she added.

Ashley has a 18-9-1 record and last fought on March 17, 2012. The reason for this, she explained, is that her opponents are running scared.

“We sign contracts and they fall through, so it is not my fault that I have not fought for so long ” she stated. According to Ashley, this is the reason that she is so excited to be fighting Martinez and is looking forward to the encounter.

Martinez is an aggressive young fighter with an 18-5 record and had four fights in 2012, winning three and losing one. Her camp is very confident that she will dethrone the champion, but Ashley’s response to this is, “I have every intention of taking my title belt back to New York with me.”