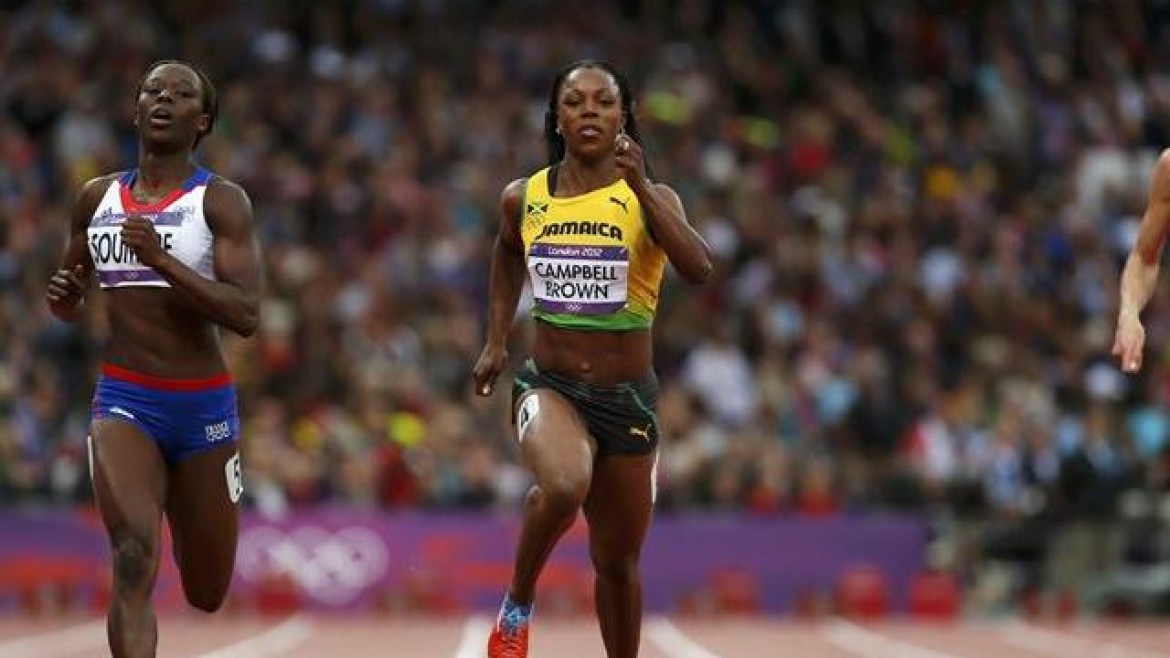 NEW YORK — Veronica Campbell-Brown, the queen of Jamaican sprinting, announced tonight on Irie Jam Radio that she will return to the adidas Grand Prix in NYC on May 25 to run her specialty, the 200 meters.

With seven Olympic and 11 World Championship medals, Campbell-Brown, 30, is one of the most-decorated sprinters in history. Her collection includes back-to-back Olympic gold medals at 200 meters in the Olympic Games in 2004 and 2008, and she is the reigning 200-meter World Champion.

In her most recent trip to the adidas Grand Prix, in 2010, Campbell-Brown scorched to victory over Allyson Felix in their first-ever meeting at 200 meters in the United States.

Her winning time of 21.98 not only stands as the meet record, but it was also the fastest time in the world that year and the fastest 200 run on U.S. soil in almost a decade.

This will be the popular Campbell-Brown’s sixth appearance at the NYC meet, at which she has won four times.

In addition to her 200-meter triumph, she has won at 100 meters three times—including a meet record time of 10.91 in 2008—and she finished third at that distance once, albeit in a wind-aided 10.91, equal to her meet mark.

One of the premier track-and-field events in the world, the adidas Grand Prix will kick off the summer on May 25 at Icahn Stadium on Randall’s Island. Tickets for the event are on sale now at adidasgrandprix.com or by calling 1-877-849-8722.
By Sara Hunninghake | SportingAlert.com