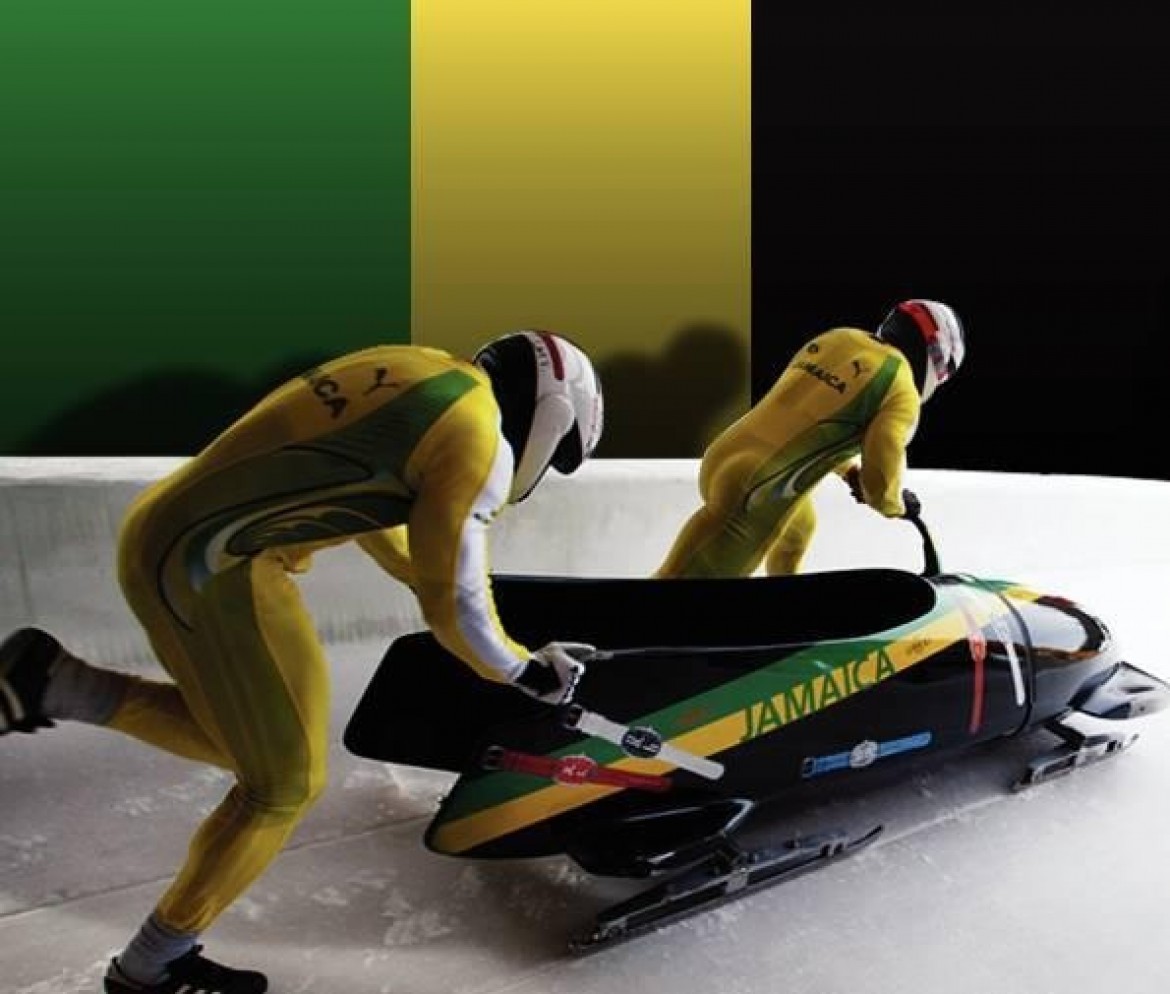 It’s not unusual to see Jamaican athletes at the Olympics these days. Whether it’s Usain Bolt or Shelly-Ann Fraser Pryce, Jamaican excellence in international athletics has become commonplace.

Long before Jamaica was sweeping gold medals left and right, though, an upstart team shocked the world in the 1988 Olympics, qualifying not for the 100M sprint, but for bobsleigh.

The film based on their exploits, “Cool Runnings,” turned the Jamaican bobsleigh team into an international icon.

In the last two decades, things haven’t been quite the same.

The team qualified for the 1992 and 1994 Winter Olympics and then the 2002 Games in Utah, but it then faded, failing to qualify for the next two Games.

This year, though, things could be different.

Winston Watt, who represented Jamaica in the Salt Lake City Games in 2002, is trying to make Jamaican bobsleigh relevant again. And right now, the team still has a shot at qualifying for Sochi next month.

“We’re in a good position for the Olympics,” Watt from Lake Placid, N.Y., where he and the new Jamaican bobsleigh team just completed two days of qualifying, finishing fifth overall.

If the qualifications were announced today, Jamaica would be in, Watt said.

The official qualifying cutoff is Jan. 19, he said, and the question now is whether the group will take part in one more series of races, this time in Switzerland, to cement its standing.

The problem, however, is funding.

The Jamaican team may have captured hearts around the world two decades ago, but today the team doesn’t have a “any sponsor whatsoever,” Watt says, though they’ve been able to find some help from longtime friends of the squad.

Indeed, Watt says he is funding practically all of the expenses out of his own pocket, hoping to keep the dream of Jamaican bobsleigh alive.

“I think they’re in good position,” Chris Stokes, General Secretary of the Jamaica Bobsleigh Federation, told Caribbean Journal. “Winston has come back in at a very good level.”

Watt, 47, who retired from the sport after the 2002 games, is hoping to qualify for the 2-man bobsleigh (joined by team members Marvin Dixon and Wayne Blackwood, after the four-man team suffered a few crashes during qualifying, putting that side’s prospects in doubt.

A return in Sochi, he said, “would be so special.”

Whatever happens ahead of Sochi though, the plan is to develop a whole new squad going forward, with an eye toward PyeongChang, South Korea in 2018.

The team hopes that their efforts this year can rekindle interest in the team, particularly at home.

“I think it’s very important to establish a presence and jumpstart the sport,” Stokes said.

What hasn’t changed in nearly 26 years is the sheer popularity of the green, black and gold abroad.

“We are the most popular team in the world,” he says, mentioning a Lake Placid bar owner who spotted the team and immediately invited them for supper. “People love us everywhere we go.”

For more info, or to find out about how to sponsor the team, email Watt atwatt4@hotmail.com or Stokes at cstokes@jamaicabobsleighteam.com.