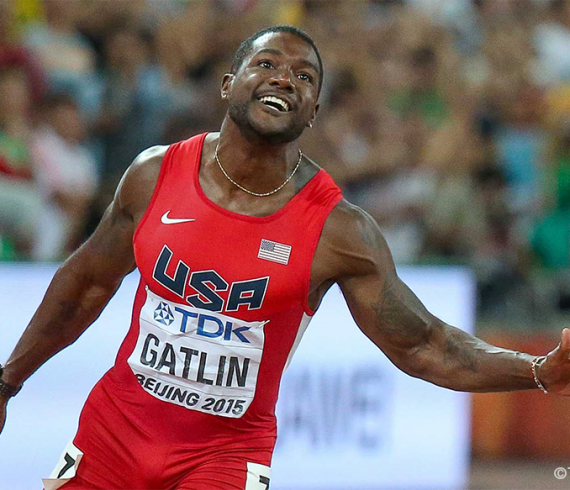 by admin· February 14, 2016· in Jamaican Athletes, News, Olympics, PUMA, Rio 2016, Team Jamaica, Track and Field, Usain Bolt· 0 comments
Team USA sprinter Justin Gatlin guarantees VICTORY over Usain Bolt at the 2016 Olympics in Rio de Janeiro, Brazil. Gatlin told “TMZ Sports” he’s not afraid of the Zika scare in Brazil and NOTHING can keep him from competing against his rival Bolt at the games.     Gatlin laid down the gauntlet “I’M GOING TO WIN!” when asked up if he was finally going to crush the Jamaican sensation Usain Bolt on the track. Gatlin even added he already has plans for his gold medal when he crosses that line!! Info via www.tmz.com Read More 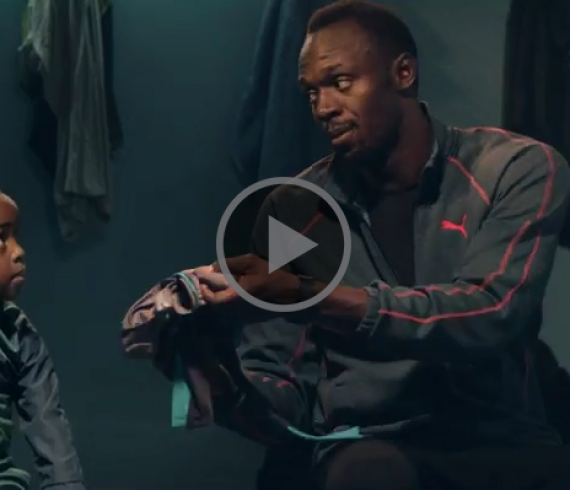 by admin· February 10, 2016· in Jamaica, Jamaica Olympics, Jamaican Athletes, PUMA, Rio 2016, Team Jamaica, Track and Field, Usain Bolt· 0 comments
Usain Bolt plays coaching to young sprinter in a commercial published Tuesday Feb 9, 2016. The six-time Olympic champion sprinter acted in a one-minute spot for the South African telecommunications company Telkom. In true Bolt style, even the filming of the TV commercial had to be done at high pace. The athlete’s preparations ahead of this year’s Olympic Games remain his primary focus, and filming had to be carefully structured around his punishing training schedule. Filming took place in Bolt’s home base of Kingston, Jamaica, and the team, led by Telkom’s agency DDB, was given just three hours to complete the shoot. Bolt’s management worked closely with Telkom and DDB to ensure the developed concept would resonate with the superstar athlete. The storyline, which sees Bolt training and developing a young athlete, certainly achieved this. Telkom used cinema-style technology to produce the advert – which features a toddler track star in training – while keeping a realistic look and feel. As children have proportionately bigger heads, feet, hands and knees compared to adults, fat suit technology was used to allow an adult athlete to be filmed in the sporting sequences. This allowed seamless filming while maintaining the correct […] Read More