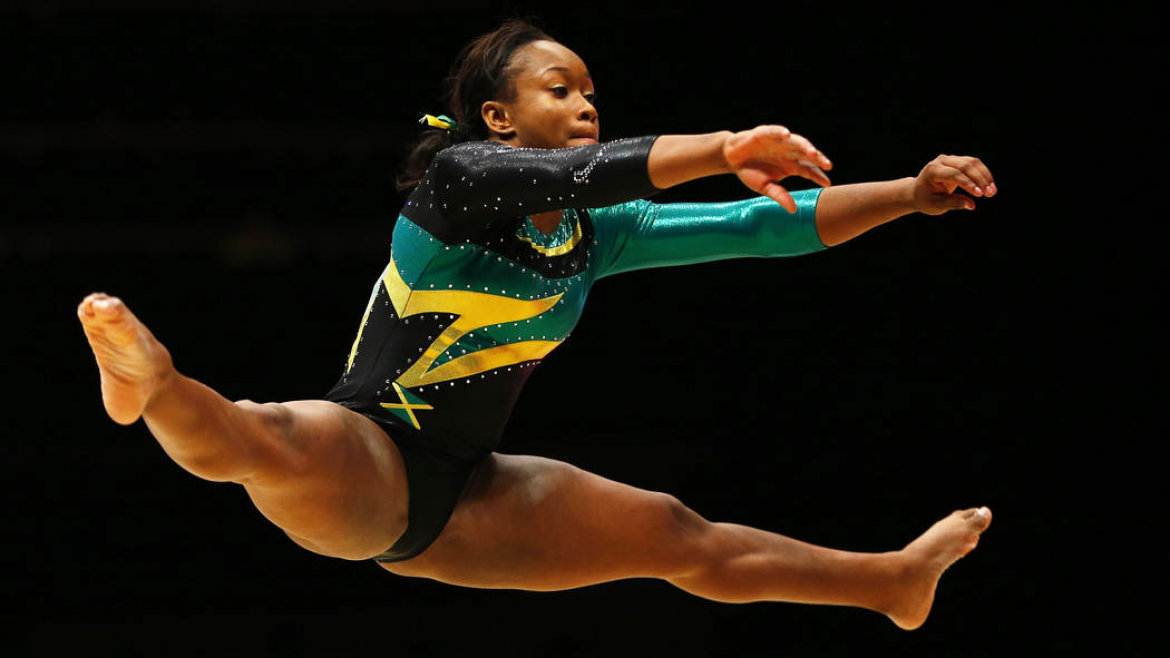 Toni-Ann Williams makes history as the first Jamaican gymnast to qualify for Olympics.

With a strong performance Sunday at the Olympic test event, Cal gymnast Toni-Ann Williams qualified for the 2016 Olympics in Rio de Janeiro.

“What an amazing accomplishment,” Cal and Jamaica head coach Justin Howell said in a news release. “It’s a little surreal at the moment, but we believed without a doubt that she would qualify.”

Williams balanced her Olympic training with her responsibilities to Cal. The Randallstown, Md., native earned a pair of All-Pac-12 First Team honors, her second West Region Gymnast of the Year award and her fourth career Regular-Season All-America title. To compete at the Rio Olympic Test Event, she missed the NCAA Women’s Gymnastics Championships.

“The rigor of Cal prepares our student-athletes for excellence,” said Howell, who was named NACGC/W National Head Coach of the Year after. “This is proof that gymnastics at the college level and gymnastics at the international level can go hand-in-hand.”