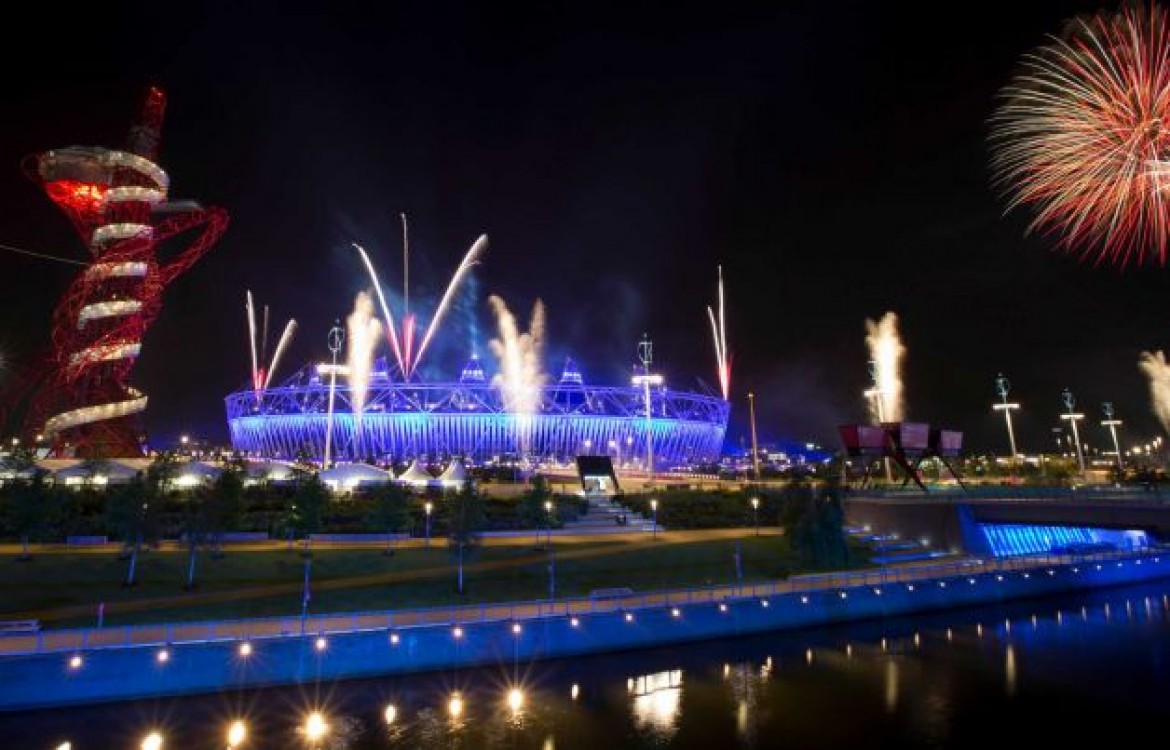 Approximately 1 billion people will be tuning in to the London 2012 Opening Ceremony. If you plan to join them, here’s how:

In the U.S., the event will be played on tape delay, so it will be broadcast on Friday, July 27, at:

Although NBC will be live-streaming every sporting event this year, the Opening Ceremony and Closing Ceremony will not be available through NBC online.

For full coverage of the event, look no further than the Yahoo!. We will also host an Opening Ceremony chat here, starting at 7 p.m. ET.

So pour a cup of tea, break out your home flag, and join the queen, Paul McCartney, James Bond and Yahoo! for Friday’s Opening Ceremony!

via By Andrew Dubbins | Fourth-Place Medal

Warning: Trying to access array offset on value of type bool in /homepages/1/d294974398/htdocs/jamaicaolympics/wordpress/wp-content/plugins/gt3-pagebuilder-custom/core/shortcodes/feature_posts.php on line 74