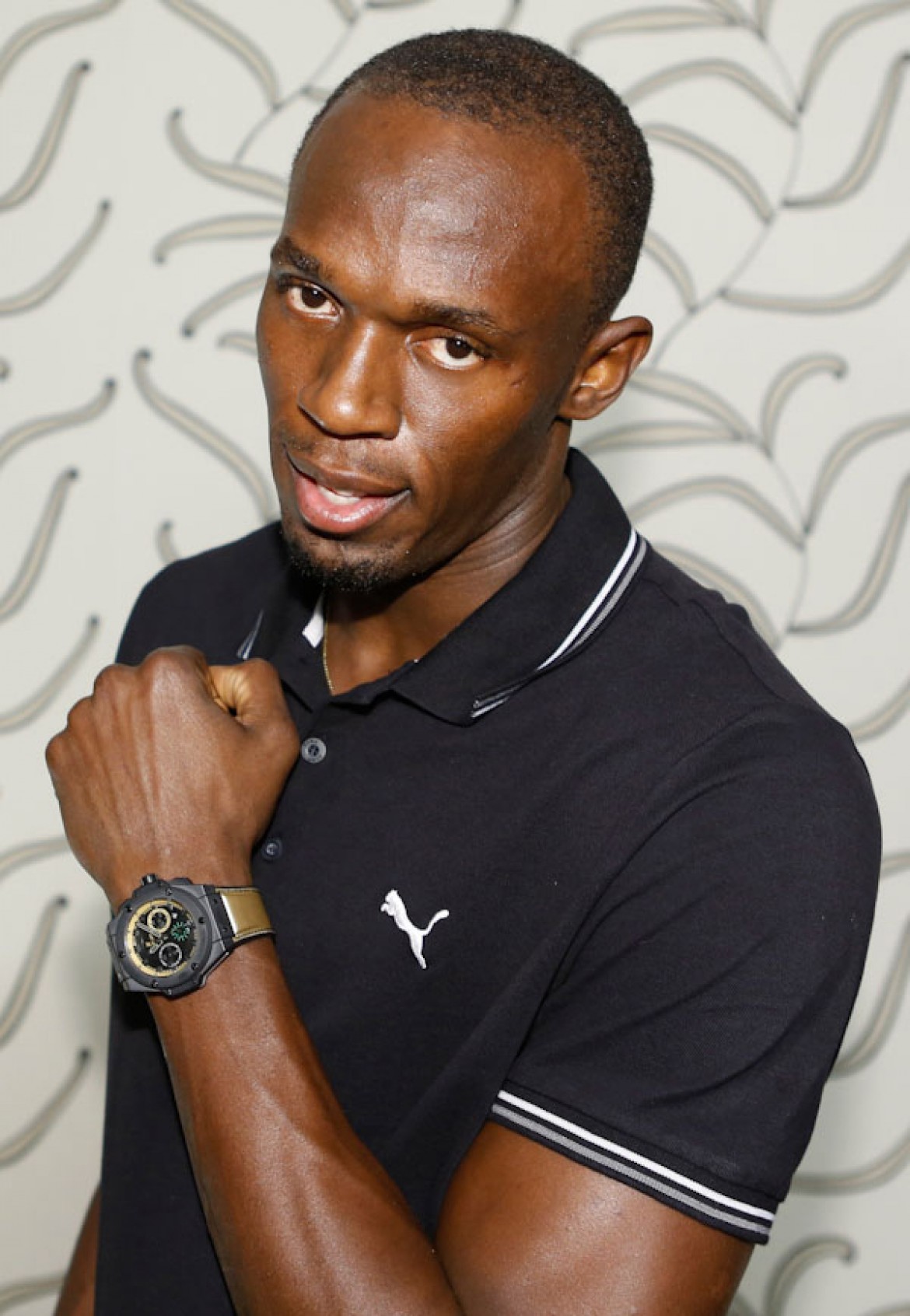 COLORADO SPRINGS, Colo. — Jamaican Olympic champion Usain Bolt is among those joining a group of U.S. track and field athletes fighting a rule that bars Olympians from using their names or likenesses for advertising during the Games.

The Track and Field Athletes Association, which includes high-profile American runners such as Sanya Richards-Ross and Bernard Lagat, announced Friday it had added international athletes.

The athletes are opposed to Rule 40, an International Olympic Committee rule that prohibits Olympic athletes from advertising in the days leading up to and during the Games.

In welcoming Bolt, Yohan Blake, Shelly-Ann Fraser-Pryce, 800-meter world record holder David Rudisha and 19 others from around the world, TFAA president Khadevis Robinson said, “in order to grow our sport, we must establish a unified voice across the international community of athletes.”

Asked about the issue at the U.S. Olympic Committee assembly Friday, CEO Scott Blackmun said he was sympathetic to what the athletes are trying to do.

“We’d like to find ways for the athletes to benefit from their success at the Olympic Games,” Blackmun said. “We also understand there’s a critical need to protect the exclusivity” of the Olympic brand.

Copyright 2012 by The Associated Press