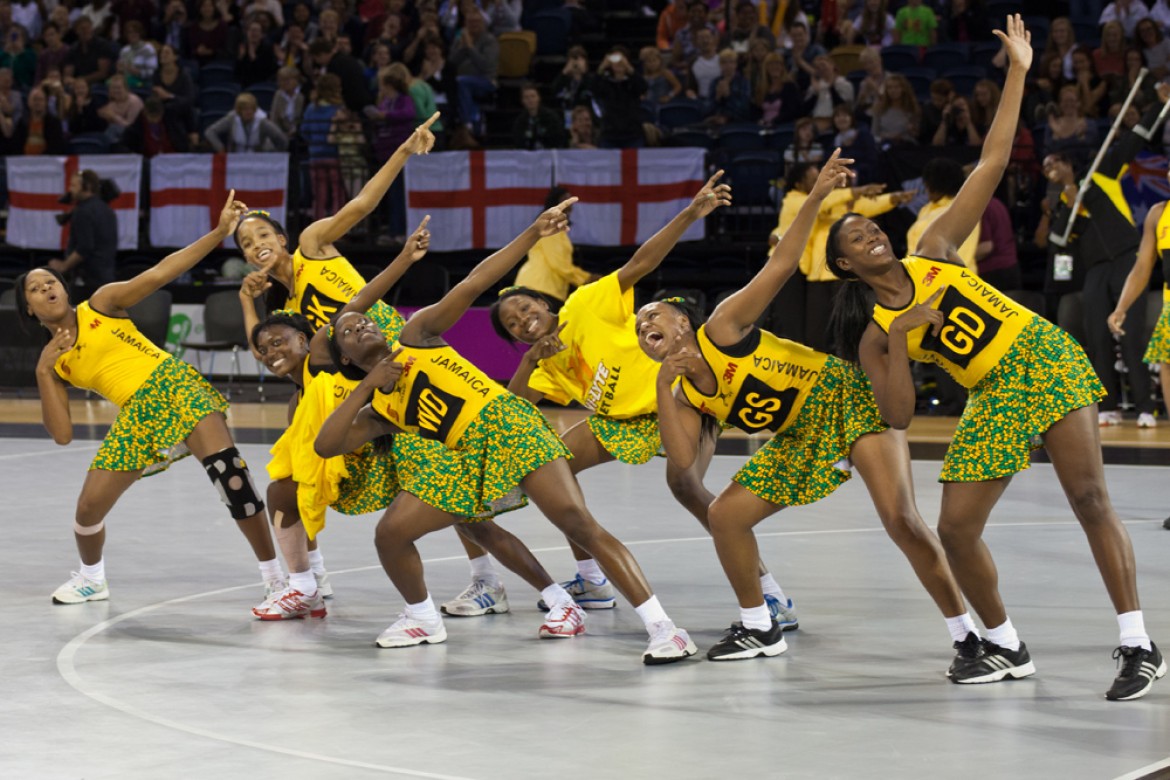 [hr]
In an exact replica of the 2009 World Youth Championship, Jamaica and England took to the court to contest for third place, and it was Jamaica, as it was in the Cook Islands, who will take their place on the podium.

A close first quarter saw the Jamaicans end it three ahead, and they looked fired up to continue their success through to the end, which the did, 52 goals to England’s 33.

This was the fourth time England and Jamaica have faced each other in seven weeks, and the Jamaicans were a confident outfit from the start, having won the previous three meets.

Jamaica played a faster game than England, and were quick at passing and moving throughout all areas of the court. England’s style was slower, more patient, but today there was inconsistency in passing and shooting.

“All of them know they could have done that little bit better.” said coach Colette Thomson. “There were a few bad passes, a few missed shots but we still felt we had a chance of winning today.”

Thomson said the English were aiming for a medal and knows the result will be hurting the girls. “To finish fourth is always the toughest place to finish. We gave it our best shot, and our best today wasn’t good enough.”

Jamaican captain Vangelee Williams described the start as “rocky”, but the Jamaicans pulled out all the stops after half time managing to score seven times without reply from England.

Coach Oberon Williams told the team to “finish the game and stay focused” at three quarter time. They took it on board and ran out to the final whistle with a comfortable lead.

Oberona is elated for the team, saying they did it for their injured shooter Shantal Slater.