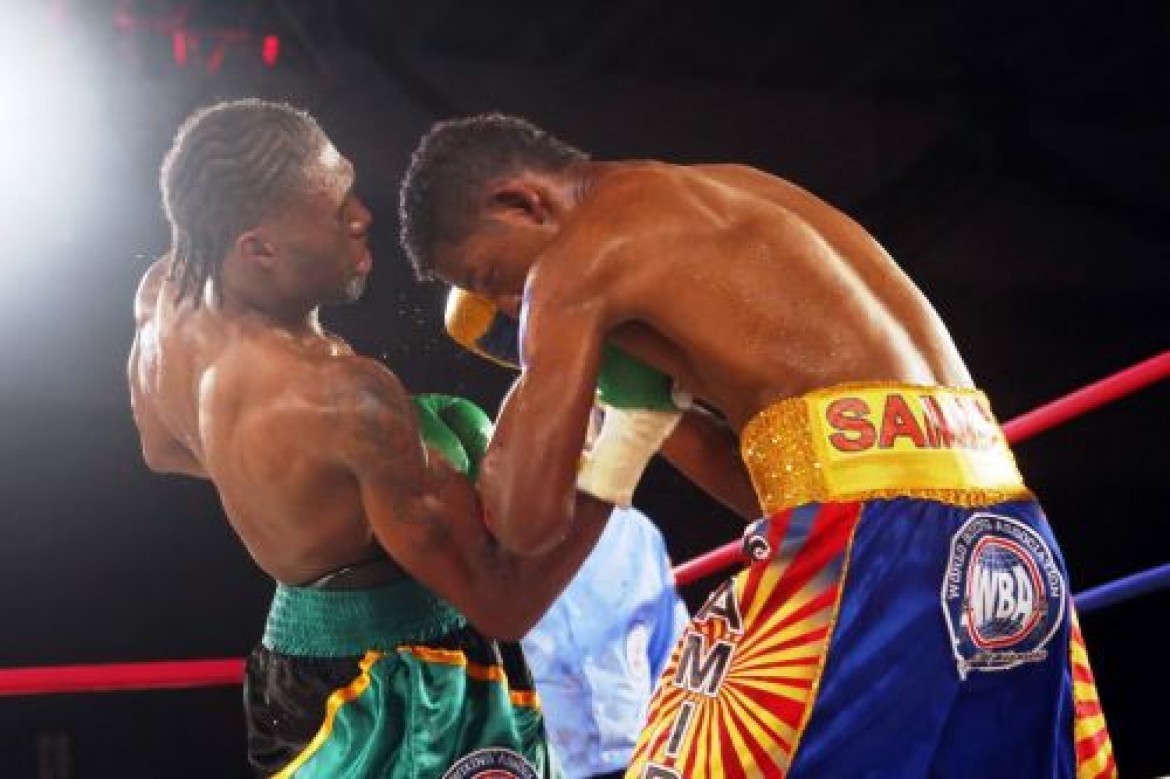 The Jamaican Nicholas Walters became the new featherweight champion of the World Boxing Association, after knocking out the Colombian Daulis Prescott in the seventh round in fight held in Kingston at the KO drugs.

Walters and Prescott engaged in a very closed fight since the first round, however, the local began to punish down to make him feel his punches.

Prescott got the first count in the fourth round, and then in the sixth, both from punishment in the middle zone. In the following round, the Colombian did not resist more punishment and at 35 seconds of the seventh round Rafael Ramos stopped the fight

Malpartida got the count in round three and looked lost in the ring, surprised by Hernandez’ attacks, and had a hard time getting rid of her.

However, the Peruvian won her sixth defense by unanimous decision.

The Venezuelan had to work hard all the distance to overcome the Aztec who was connecting on to Sanchez wearing her down.

Barboza took Fedelatin Title
Real closed and bloody was the battle for the Fedelatin Super Middleweight title between Mauricio Reynoso and Jaime Barboza, and the Costa Rican came out with belt after the then rounds.

Barboza and Reynoso hit each other through the whole fight, but the Peruvian took the worst part from the beginning of the clash with a constant nose hemorrhage.