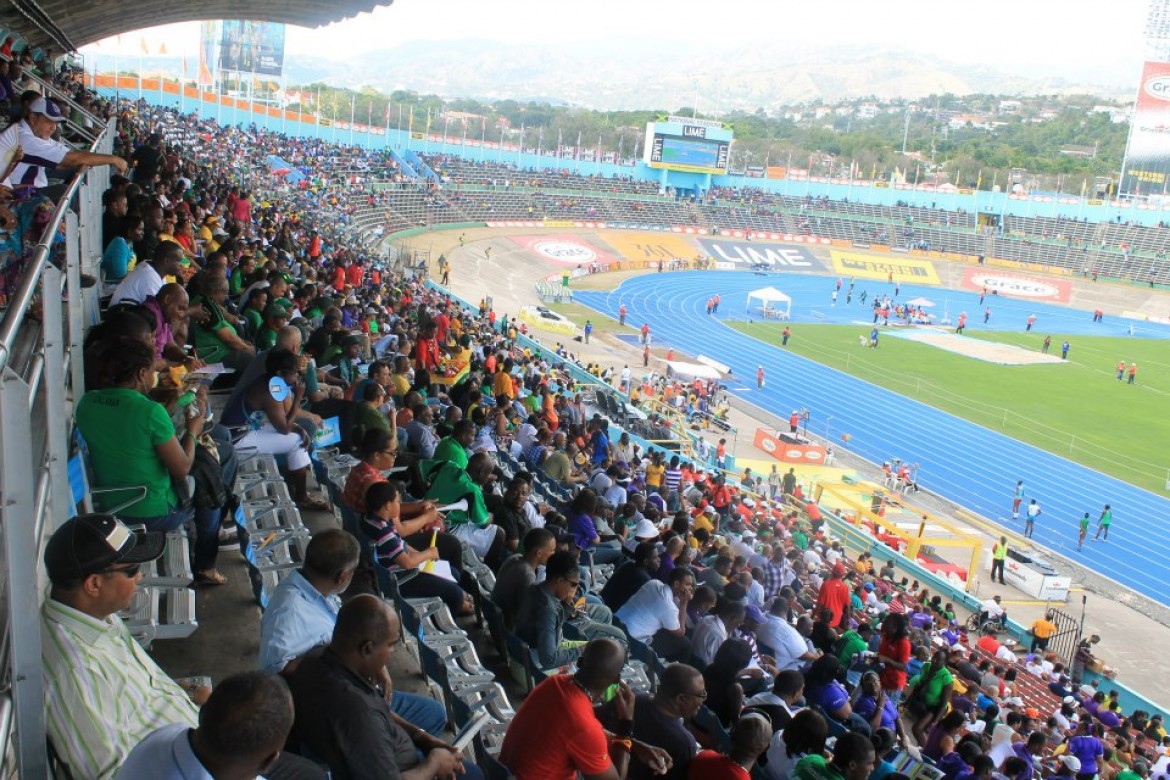 Calabar, who were locked in a three-way battle at the start of the day, came out roaring – taking the lead when it counted and outlasting their main rivals, Kingston College (KC) and Jamaica College (JC).

Holmwood trailed Edwin Allen for most of the day but pulled off an amazing victory as the girls from Clarendon lost points which they were expected to capture.

Amid blaring horns and banging drums; oversized banners and a kaleidoscope of school colours, yesterday’s final day of ‘Champs 2013’ was already a spectacle long before the big crowds – avoiding intense sunshine – turned up in the late afternoon session. 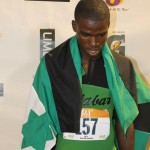 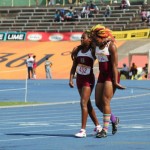 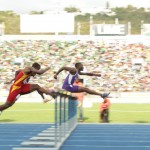 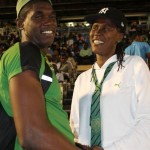 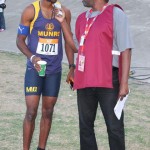 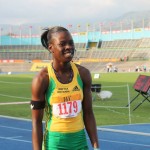 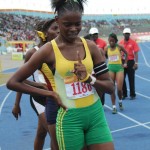 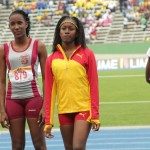 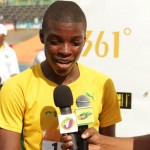 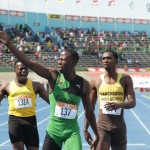 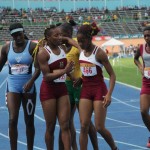 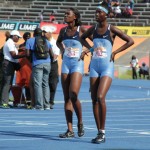 Zaavan Richards signalled KC’s intentions from the outset, setting a new mark in the very first event of the day – the boys javelin open; with a 59.66m throw, which, like silver medallist Orlando Thomas’ 59.59m, bettered James McDonald’s 58.75m distance, posted in 2011.

Calabar strongman Fedrick Dacres smashed the Class One shot put record, wiping his old teammate Ashinia Miller’s 18.98m off the boards, with a new 19.28m measurement, making up for his disappointment at not breaking the discus record.

In one of the most impressive contests at the championships, the top-three finishers in the Class Two Boys 400m, made Ramone McKenzie’s old 47.24 record (2007) seem rather ordinary, with all three breaking the 47-seconds barrier; JC’s Devaughn Baker stopping the clock at 46.64.

Rushelle Burton (St Andrew) was having an amazing championships and she continued to delight by lowering the Class Three Girls 80m hurdles record to 11.13, while all sprint hurdles finals in the boys section turned up new records.

But McLeod was not KC’s only diamond, as young Jhevaughn Matherson proved in the 200m, lowering the record for the second straight day to become the first in his class under 22 seconds, with a 21.87 run, bettering his own 22.02 set in the semis.