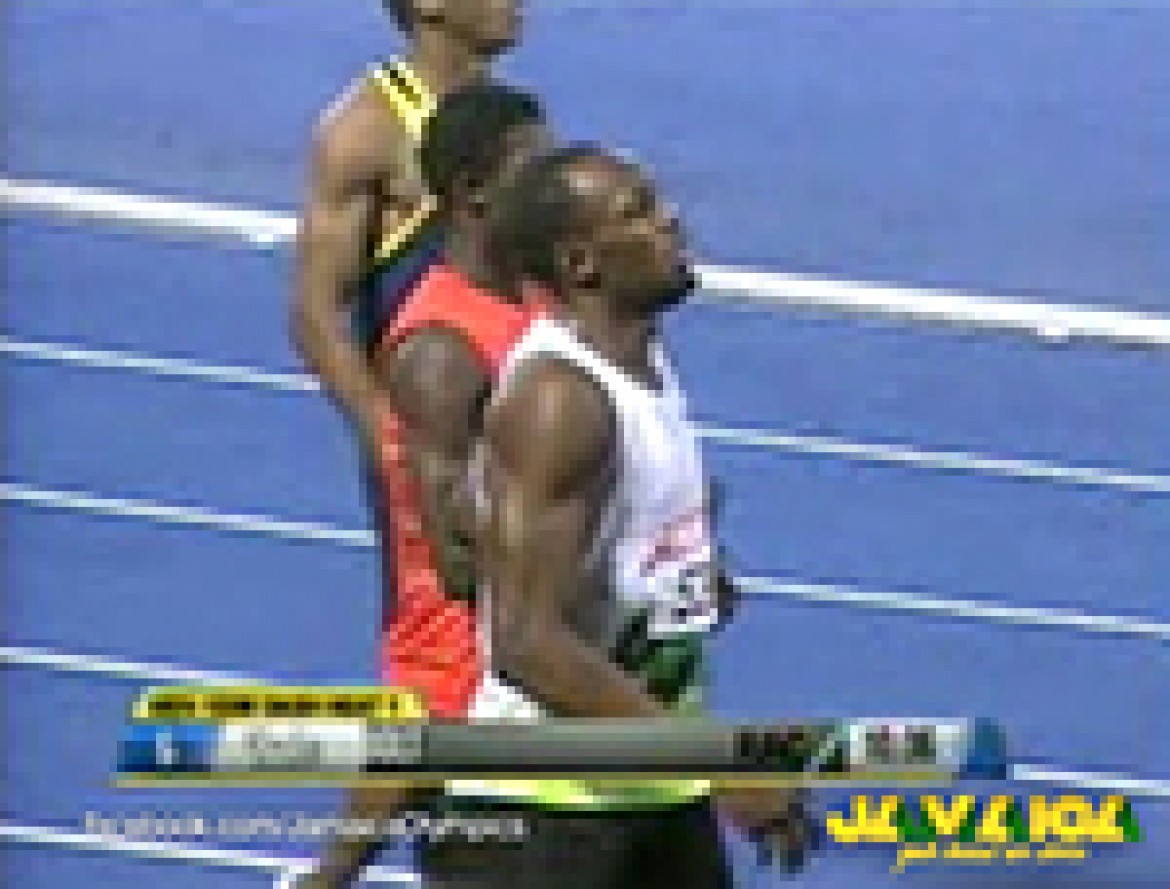 Usain Bolt has a “slight” injury and will not participate in his final warmup race before the Olympics, the runner, who won three gold medals in world-record time at the 2008 Games, and his coach said in a statement on Thursday.

But Bolt said he had no intention of pulling out of the London Games despite the unspecified problem that he referred to as a “challenge.”

“I am happy to have earned my spot on the Jamaican Olympic team despite the challenge,” Bolt said in the statement. “I will be in London to defend my titles in the 100, 200 and 4×100 meters.”

Bolt is coming off surprising second-place finishes to Yohan Blake in both the 100 and 200 at the Jamaican Olympic trials over the weekend. He had his right hamstring stretched out on the track following the 200.

His coach, Glen Mills, didn’t elaborate on the “slight problem” Bolt had at the trials that prompted his withdrawal from the 200 meters at the Monaco Diamond League later this month.

“After careful assessment I have had to withdraw him from the Samsung Diamond League Meeting in Monaco on July 20 to give him sufficient time for treatment and time to train and prepare for the Olympic Games in London,” Mills said.