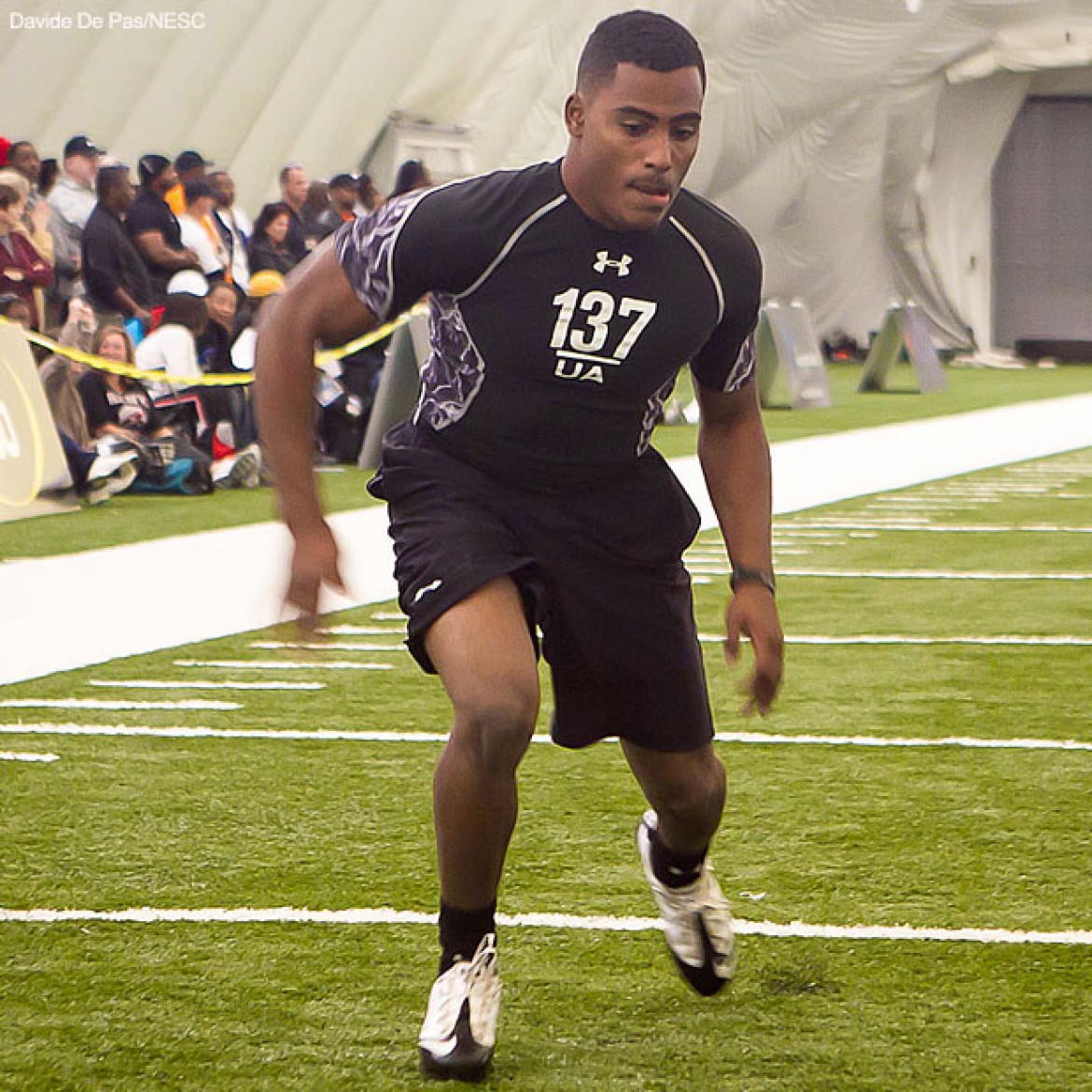 For Nico Marley, his last name brings two very different set of expectations. On one hand, he is the grandson of Bob Marley, reggae’s greatest legend. On the other he is the son of Rohan Marley, a former star linebacker at the University of Miami during one of the Hurricanes’ past glory periods.

For the youngest of the three Marleys, there is little doubt about where he gets his guidance. He is his father’s son, with even more leadership qualities.

“He’s really impressive. When I see him, I see myself as a better player. He plays like I played in college. He’s everywhere,” Rohan Marley told the Miami Herald. “I remember when he was a little boy in Jamaica and I was still training, playing football in the [Canadian Football League] I took him to the beach with me when he was 2. I ran full speed down the beach holding his hand. He ran with me all the way. That’s when I knew he was a tough boy.”

It turns out that Nico Marley has developed into something more than a tough boy. At an undersized 5-foot-7 and 182 pounds, Marley eventually committed to play linebacker at Tulane after failing to receive a scholarship offer from Miami or any other Florida Division I school. Tulane was also seen as an ideal fit for the linebacker because of his outstanding academic track record; he is on pace to graduate from Weston (Fla.) Cypress Bay High with a 3.75 GPA.

Still, Marley is driven mostly by an insatiable desire to achieve on the field. He concluded his career at Cypress Bay as a three-year starter and the team leader in tackles during all three of his seasons with a starting role, despite being one of the smallest starting players on the Lightning’s defensive unit.

“People can talk about his size, this and that, but he’s a special, special player,” Cypress Bay coach Mark Guandolo told the Herald. “I’ve never seen someone manhandle him. He takes people on, is always productive, always around the ball. He’s thick. He’s strong. He’s a bull. He has that Marley spirit, just something so strong that gets us all going.”

Considering the fact that Guandolo previously coached Carolina Panthers linebacker Jon Beason, that is some praise. If he achieves similar success at Tulane, Nico Marley will ensure that Guandolo isn’t the last person coming to that conclusion, either, adding a new chapter to the family’s long legacy in the spotlight in the process.