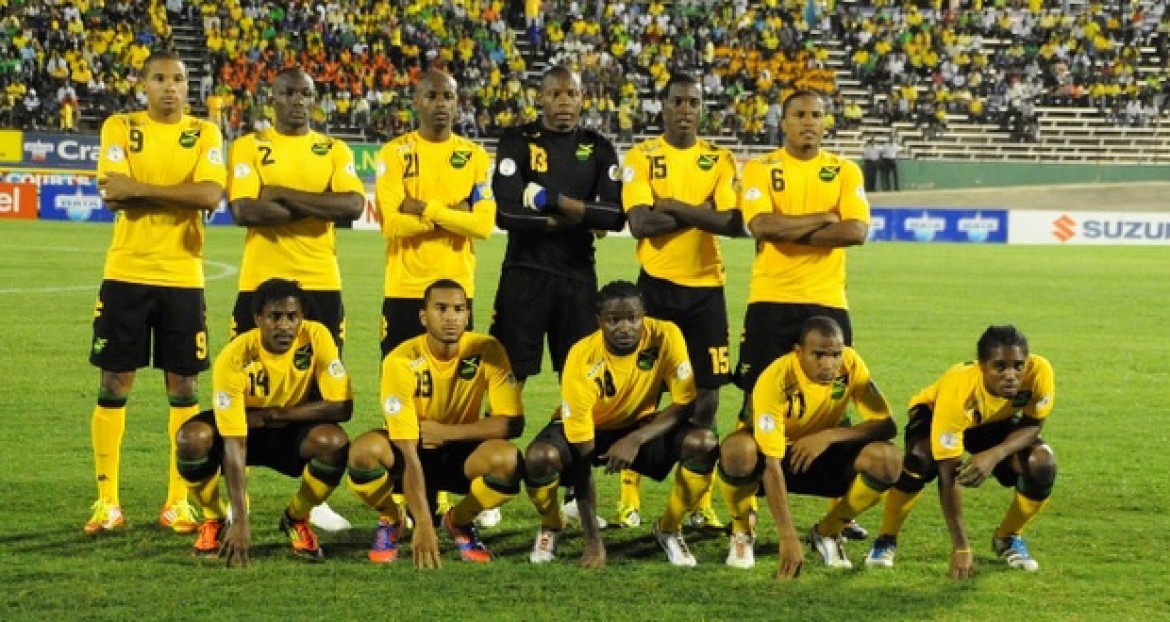 The country’s football programme has received a well-needed boast ahead of the final round of CONCACAF qualifiers for the 2014 World Cup.

International soft drink brand, Coca-Cola, came on board with a sponsorship package to the tune of US$1.6 million (approximately J$149m) over a six-year period.

The sponsorship deal includes cash, products, performance incentives, promotional support and global activations, as Jamaica now shares a common bond with great football nations such as Argentina and Germany, which are also sponsored by the global brand.

Shermin Peters, senior market development manager of Coca-Cola Company, pointed out that the company’s sponsorship of the country’s national team is a continuity of their commitment across the region.

“This is more than just Coca-Cola being the official sparkling soft beverage of football in Jamaica,” Peters expressed. “This is about a long-term investment in Jamaica and it’s people, and it’s an extension of the Coca-Cola company’s commitment to promoting active lifestyles among youths and families.”

The senior team will open their campaign in the final round next Wednesday against Mexico, and Prime Minister and Minister of Sports, Portia Simpson Miller, was on hand to wish the team all the best.

“Our Reggae Boyz give us hope that all of us in Jamaica can achieve the synergy required for nation building,” Simpson Miller said. “They (Reggae Boyz) have brought this nation together before and Jamaica is eager to stand with you again on this next leg of your journey.”

Captain Horace Burrell, president of the JFF, took the opportunity to encourage other corporate entities to support the programme.

“I am hoping that other corporate companies will actually take a page out of your (Wisynco) book and come on board,” Burrell said. “Football generates a kind of interest that not many other endeavours can in fact generate and, therefore, I want to tell you that having taken on Jamaican football you have taken on a winner.”