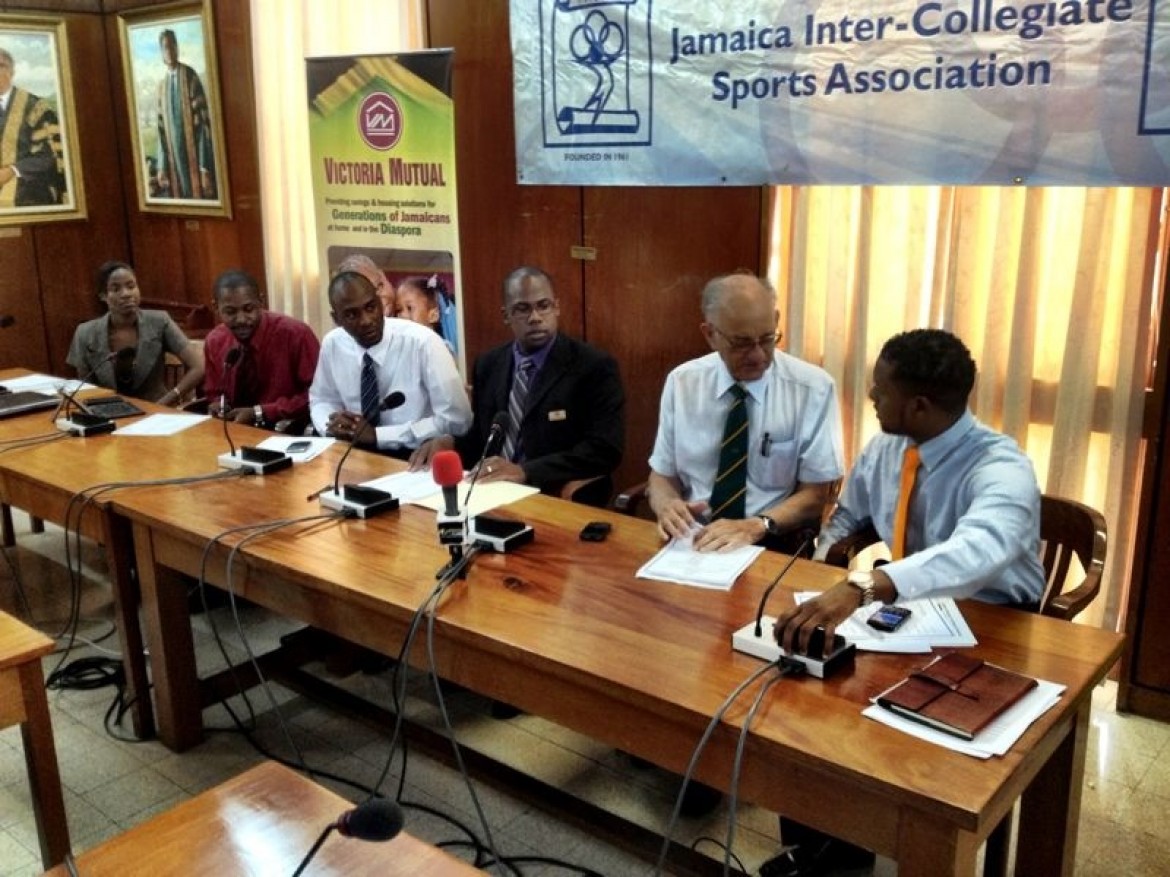 The VMBS Intercol Track and Field Championships which will be held on April 5-6 at the UWI/Usain Bolt Track will be launched on Tuesday March 19th, 2013 at 11:00am in the Principal’s Council Room (above the Admissions office) at the University of the West Indies. The launch will be an opportunity to inform the public of the exciting event details and new developments as well as to kick start the ‘Journey to Kazan” Campaign.

“The championship is the largest event held by Intercol on the sporting calendar; it brings together most of the schools within the association competing in the sport of Track and Field over a period of two days. This meet features over 25 national representatives including Olympians and a number of the nation’s top rising stars in the sport including Rasheed Dwyer, Jordan Forte, Traves Smickle, Jenevive Russell, Carrie Russell, Jason Young and Hansle Parchment. Athletes such as Asafa Powell, Sherone Simpson, Shericka Williams, Rosemarie Whyte and a host of other Jamaican stars have competed at this meet over the years during their transition from high school to professional sport.” says Rashid C. Hall, Marketing and Scholarship The UWI Sports Department

The cheque presentation of $500,000 JMD was made by Leighton Smith VMBS Regional Business Development Manager- Eastern Region and Audria Rannie from VMBS to Rashid Hall Chairman for Track and Field, Intercol.