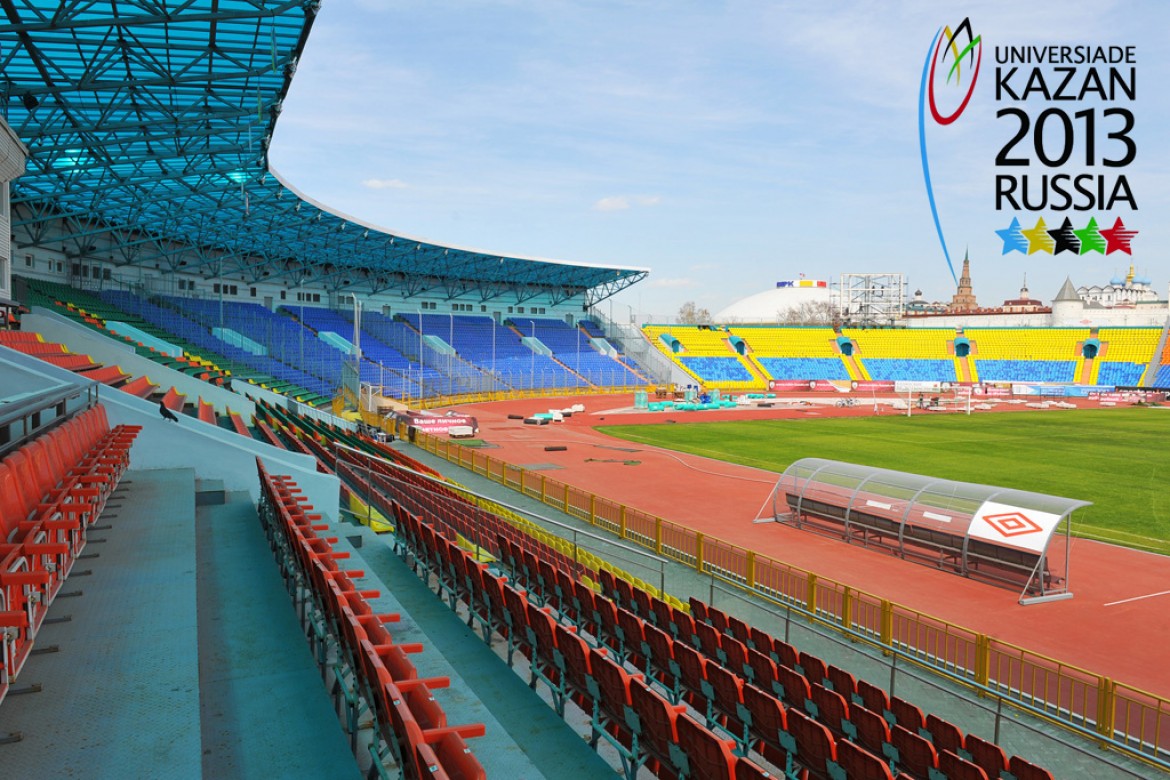 Having not been able to field the number of student-athletes desired to the 2013 World University Games in Kazan, Russia, nor persons in other sporting disciplines besides track and field, the Jamaica Intercollegiate Sports Association is taking solace in the number of competitors that will feature in field events and the jumps.

The team to the July 6-17 Games departed the island in two batches yesterday, with three of the eight members down to compete in the triple jump, shot put and discus.

“This year is very significant because half of the team is field events persons,” Intercol executive and manager of the travelling team, Rashid Hall, “The opportunity is there for them to really showcase that Jamaica is not just track, but also about field.”

Jamaica’s delegation was originally set to comprise 22 members, but was reduced to 10 due to financial constraints. The team was further lessened to eight after 110m hurdler Deuce Carter of the University of the West Indies (UWI) suffered an injury ahead of last month’s national trials, and 400m hurdler Danielle Dowie of the University of Texas, Austin, deciding at the last minute to go to the CAC Games to be held in Morelia, Mexico, this weekend.

Dowie’s decision forced the Jamaica Athletics Administrative Association to withdraw 2012 IAAF World Junior 400m hurdles champion, Janieve Russell, who could not then be placed on the team to the World University Games, as the names of the athletes were already submitted.

“As an association we are a little bit disappointed, because we really wanted to bring a larger contingent this year and also to bring additional sports, not just track and field,” Hall expressed while thanking the Sports Development Foundation for the contribution of $2m. “We, however, also do believe that the athletes that have been selected, and will be participating in Russia, are ones that will represent the country well and bring back some medals for us.”

With each of the eight athletes only taking part in one event, and Jamaica not fielding any relay teams because of the inadequate numbers, the country will not be able to better its medal haul of nine (six gold, two silver and a bronze) achieved at the 2011 staging in Shenzhen, China.
[hr]