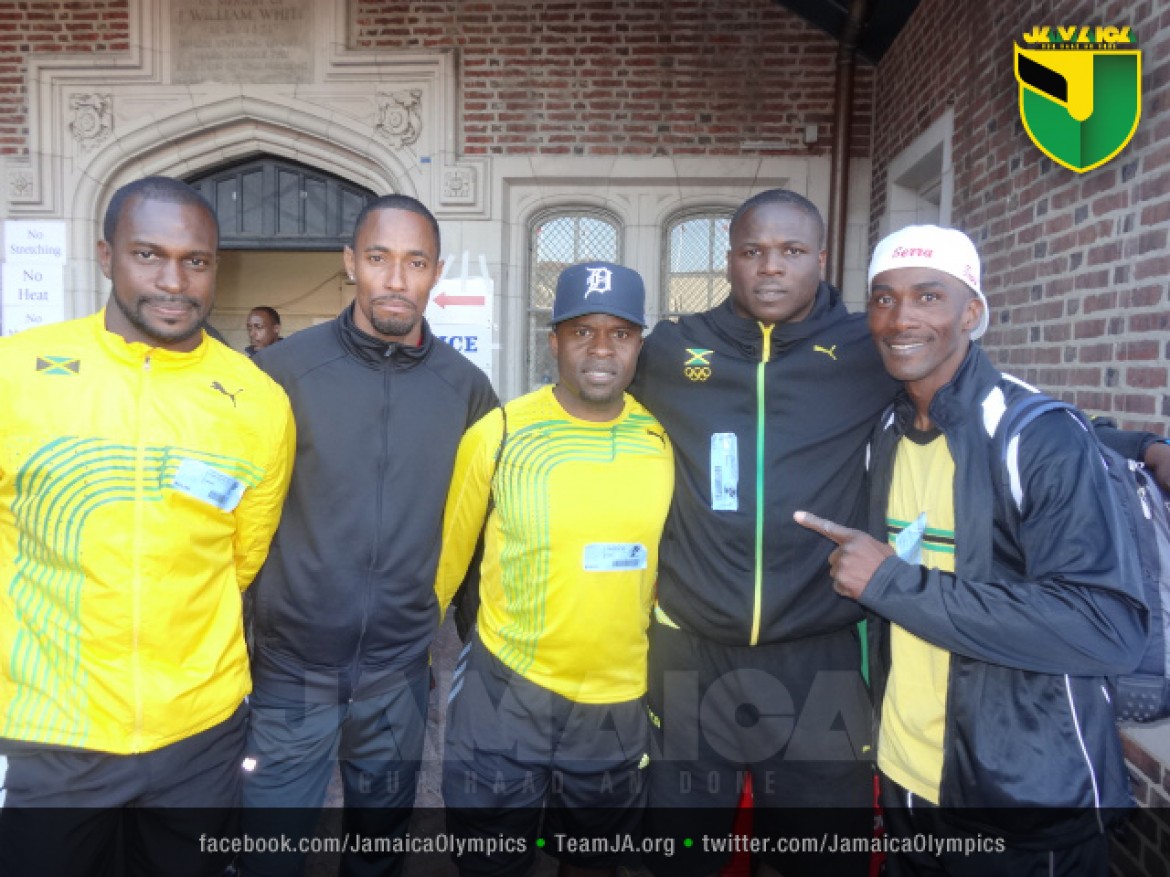 The Jamaica Masters over 40 relay team won the 4 x 100 masters relay at the Penn Relays and in so doing ran away with the record. The team of Leeroy Gray, Chris Williams, Daniel England and Chris Faulknor clocked a brisk 43.58 seconds as they finished ahead of SW Sprinters and GOAL works.

Earlier in the day, Chris Williams running in the 40-44 age category, won the 100metres in a time of 10.58 seconds. Jamaica tasted more success when Chris Faulknor running in the 50-54 age division won his race in 11.49 seconds.

Commenting on the performances, coach of the team Owen McGregor said he was heartened by the positive display by all, pointing out that this is a good sign for the World Masters Championships later this year in Brazil.

President of the Jamaica Masters Athletics Association Leo McEwan says he is not surprised that the teams have acquitted themselves so well, notwithstanding the continuous challenges they face while competing for the country.