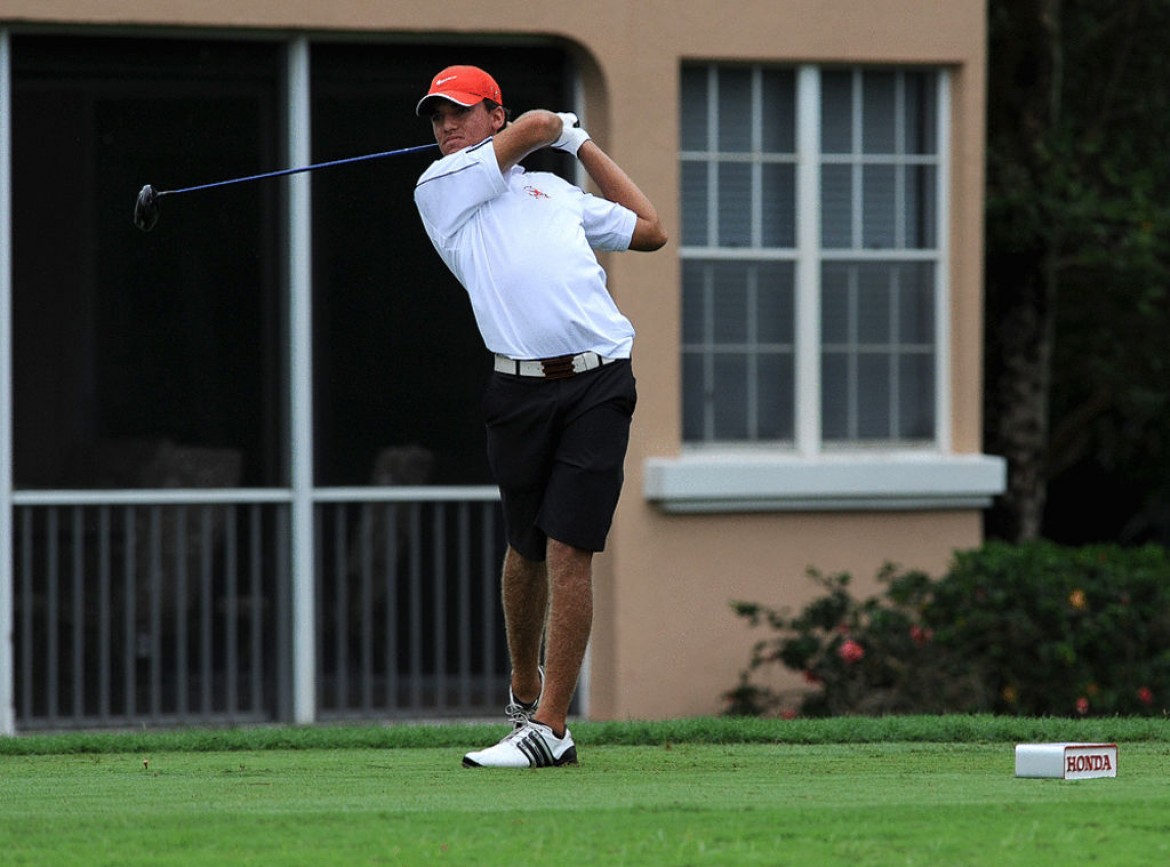 Starkville, Miss.,– With Mississippi State only losing one player from this season’s team, the Bulldogs inked one of the best golfers in Jamaica to strengthen an already talented 2013-2014 club.

Johnny Newnham, who attends St. Andrews High School in Boca Raton, Fla., played his junior and senior seasons in the Sunshine State. The senior was named a Florida first team All-state member in 2012.

“We are very proud to have Johnny Newnham join the Bulldog golf family,” Coach Clay Homan said. “Johnny is a fine young man with a bright future ahead of him. He has a tremendous amount of power and will only get better as his short game improves.”

Newnham is also a five-time member of the Jamaican National Team and a two-time Caribbean Amateur Champion.

At the Constant Springs Golf Course in 2008, Newnham turned in a 63 to set the Jamaican course’s record.

Fans can who want to stay up to date with all things Bulldog golf can follow the men’s golf program through Facebook at facebook.com/mstateMG and on Twitter at @mstateMG.