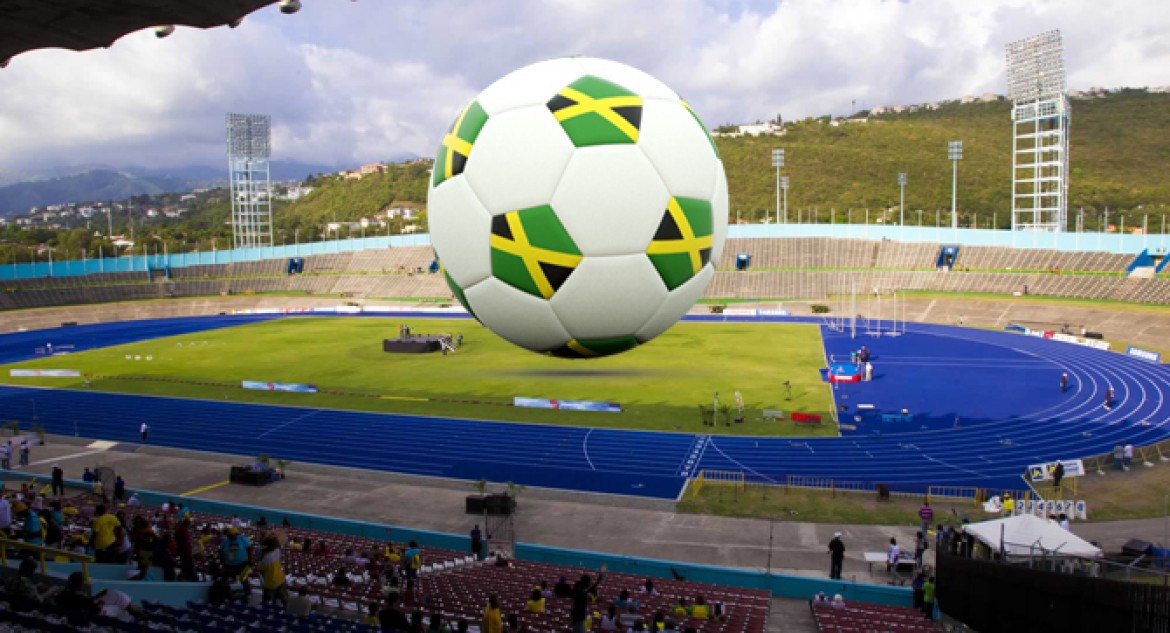 Bermuda, Cuba and Curacao will join the hosts in this group phase to be played at the Anthony Spaulding Sports Complex.

The opening round of matches will begin on Tuesday, with Cuba facing Curacao followed by the second game when Bermuda go up against Jamaica.

Jamaica will play Curacao Thursday while Bermuda will tackle Cuba. The final games will be played Saturday with Curacao encountering Bermuda and rivals Jamaica and Cuba face-off in the closing game of the tournament.

Currently, eight teams from Groups Two and Three (four in each group) are competing for four spots, with two from each group to advance to the finals also. The competition is taking place in British Virgin Islands and Suriname, respectively.