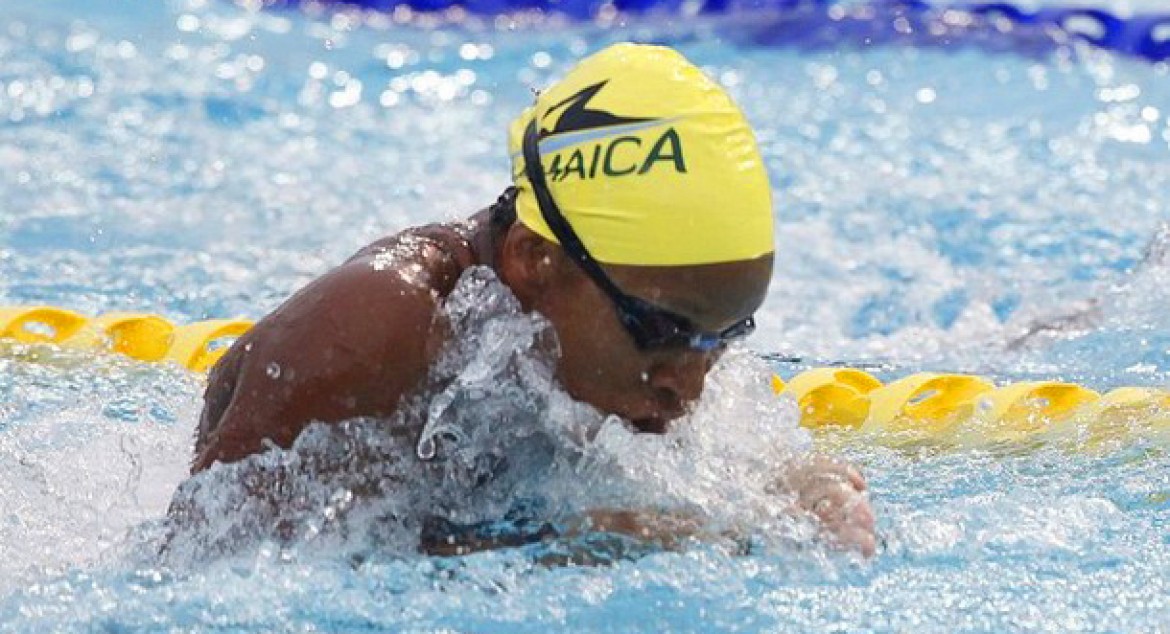 Alia Atkinson, the fourth-place finisher in the Olympic final of the 100 breast, won that event today with a 1:08.64 representing South Florida Aquatics. The Jamaican has been faster this season with a 1:08.51 win at the Arena Grand Prix in Orlando. Two other Olympians were also in the top three: Sweden’s Rebecca Ejdervik, representing Hurricane, was second with a 1:09.95, and Canadian Martha McCabe was third with a 1:10.03.