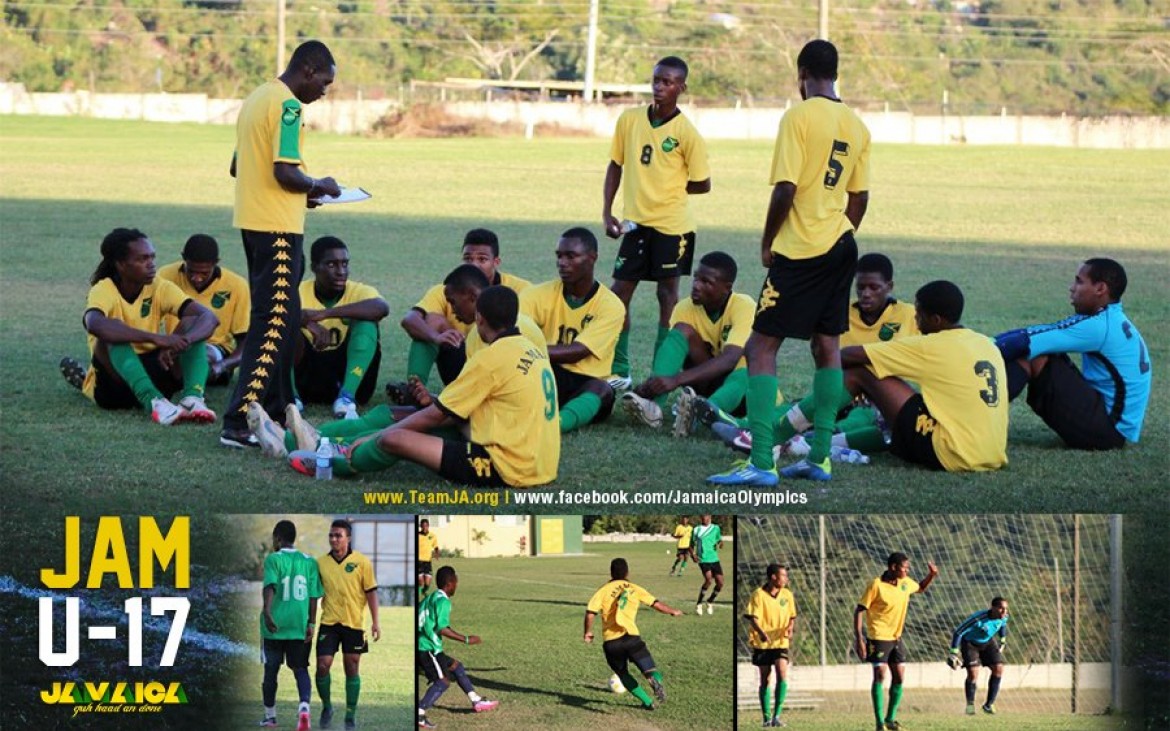 PANAMA CITY, Panama — Defending U-17 World Cup champion Mexico will face Honduras and Cuba, while host Panama will meet Barbados and Jamaica in the first round of the 2013 CONCACAF Under-17 Championship. The tournament draw, which was held today and conducted by CONCACAF General Secretary Enrique Sanz at the Hotel Sheraton Panama, determined the first-round opponents for the April 6-19 event. Host Panama and Mexico, by virtue of its 2011 World Cup finish, were pre-seeded into Group A and Group D, respectively. “We are very excited about this tournament, which will showcase the next generation of our Confederation’s upcoming talent,’ said CONCACAF President, Jeffrey Webb, during his opening speech. “We wish the best of luck to all the qualified teams and hope one of the four teams representing our region at the World Cup will retain the title for this category.

The top two teams from each group will advance to the quarterfinals, the winners of which will qualify for the 2013 FIFA U-17 World Cup in the United Arab Emirates, October 17-November 8.

All tournament matches will be held at the Estadio Rommel Fernandez in Panama City and the Estadio Agustin “Muquita” Sanchez in La Chorrera.

Mexico has won the CONCACAF Under-17 title a record four times, while defending champion United States captured the crown on three occasions.