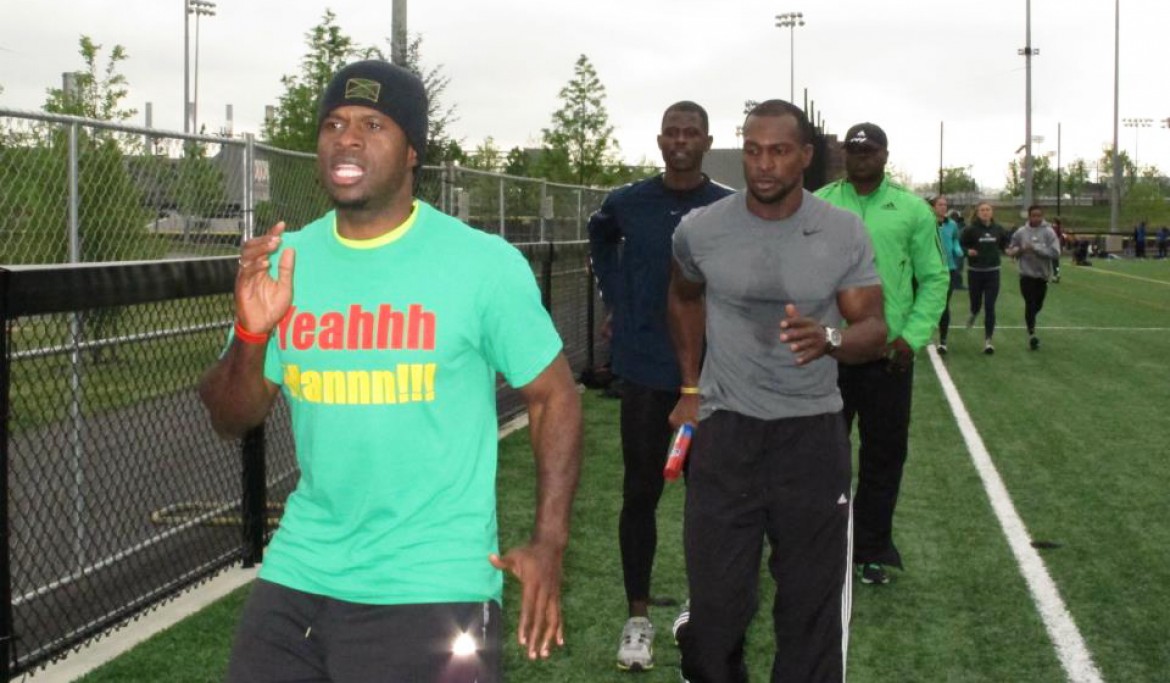 In addition to the relays, three athletes will be competing in the individual 100 M event. They are Chris Williams in the 40-44 age category; Christopher Faulkner in the 50-54 category and Rudolph Briscoe in the 54-59 category.

Both relay teams are expected to perform very well following last year’s successful debut by masters athletes in the relay events when they won the 4 x 100 and finished 2nd in the 4 x 400. Chris Williams in particular has been running up a storm having just recently clocked 10.35 in the 100M and 20.99 in the 200M at the Mount Sac Relays in the US. Danny McFarlane and Rudolph Briscoe have also been doing well on the masters circuit.

Jamaica Masters Athletics Association (JMAA) President Leo McEwan says he is looking forward to another successful outing for the teams at the Penn Relays. He says this will be a good experience for the athletes, especially as they get ready for the World Masters Championships in Porto Allegre, Brazil from the 16th – the 27th of October, this year.