Veronica Campbell-Brown Declared – Product She Used Ahead Of Test 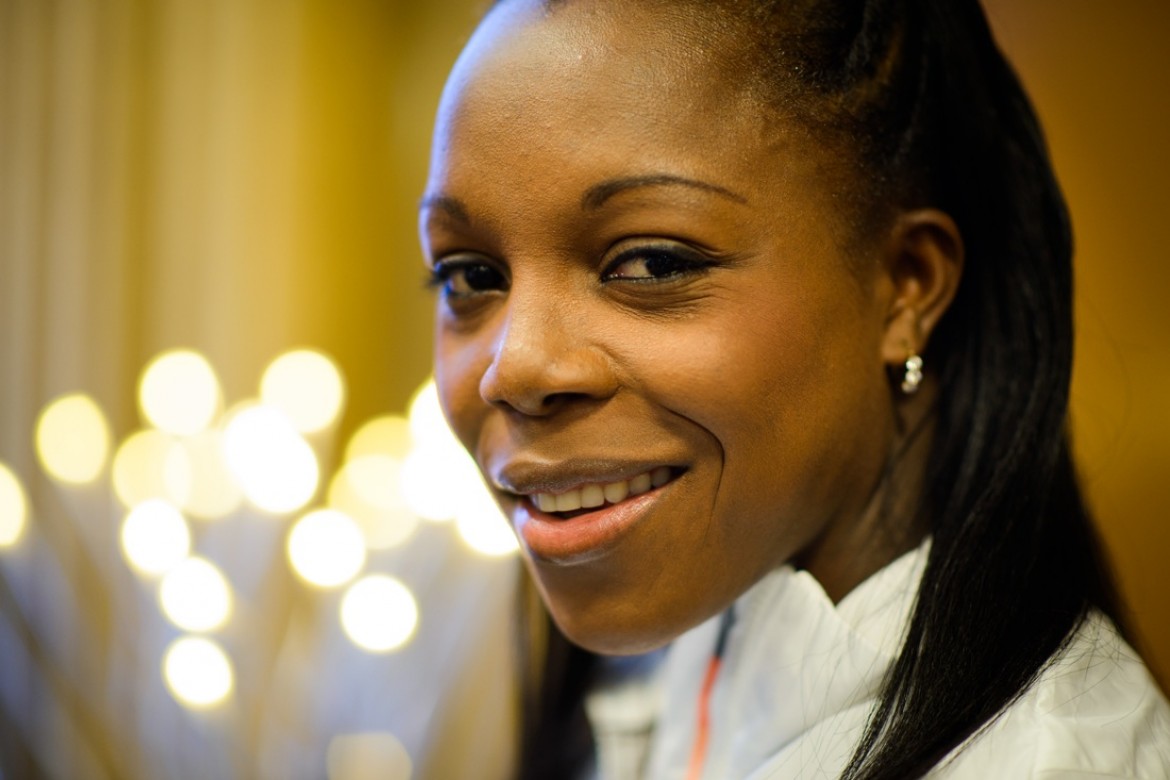 [hr]
Jamaican sprinting star Veronica Campbell-Brown had in fact declared using a product ahead of her positive drug test – a development, which could have a major impact on the outcome of the situation facing the 31-year-old.

Importantly, however, it is also understood that there was no Therapeutic Use Exemption (TUE) in place, which means that she will still need to face a hearing.

The TUE is a pre-approved facility, which allows athletes to use certain banned substances for medical conditions.

Campbell-Brown’s ‘A’ sample, taken after her performance at the May 4 Jamaica International Invitational at the National Stadium, returned an adverse analytical finding, reportedly triggered by the presence of a diuretic.

Up to last night, the Jamaica Athletics Administrative Association (JAAA) had not received official notification of the findings of Campbell-Brown’s ‘B’ sample, but the association’s president, Dr Warren Blake, on Saturday did confirm that a Jamaican athlete had returned an adverse analytical finding from their ‘A’ sample at the meet.

Diuretics are banned by the World Anti-Doping Agency (WADA) for their ability to mask the presence of performance-enhancing drugs.

However, sources close to the situation informed that the athlete had notified the doping control authorities that she had taken medication, with the subsequent tests turning up the presence of banned substances.

Unconfirmed reports also suggest that the label of the product used by the seven-time Olympic medallist does not reveal the banned properties.

Regardless, the athlete will still be held responsible for the presence of the substance, as the WADA Code clearly states in Article 2.1.1 that, “It is each athlete’s personal duty to ensure that no prohibited substance enters his or her body. Athletes are responsible for any prohibited substance or its metabolites or markers found to be present in their bodily specimens. Accordingly, it is not necessary that intent, fault, negligence or knowing use on the athlete’s part be demonstrated in order to establish an anti-doping violation under Article 2.

Additionally, the JAAA and not the Jamaica Anti-Doping Disciplinary Panel has been given the mandate by the International Association of Athletics Federations (IAAF) to oversee the expected disciplinary hearing.

Doping control for the Jamaica Invitational, which was an IAAF-certified World Challenge meet, was reportedly managed by an IAAF official and not the Jamaica Anti-Doping Commission.