Asafa Powell back in training after hamstring problems 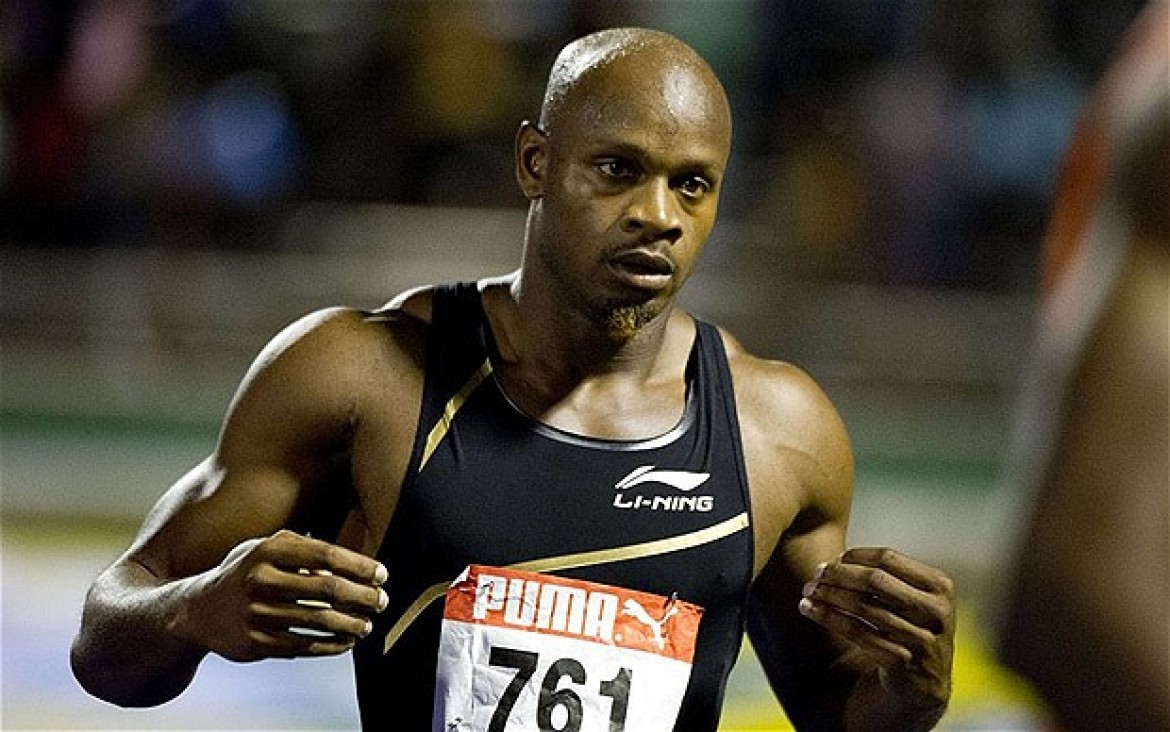 Asafa Powell said he is recovering well after suffering a hamstring injury in Australia late last month, however, he is still uncertain about whether or not he will recover in time for the May 4 Jamaica International Invitational, to be held inside the National Stadium.

Organisers never confirmed the sprinter, but according to him, it was certainly a meet he was looking forward to competing at.

Powell, a two-time world 100m bronze medallist, is already back in training at the University of Technology-based MVP Track Club, but the 30-year-old said he his exercising patience concerning his return to the track.

“The recovery is coming on quite well, I’m getting better very fast. I didn’t think it (injury) was anything serious but it turned out to be a bit more serious than I thought, but it still wasn’t an injury to keep me out for weeks. I’m back in training right now actually,” Powell told The Gleaner.

Jamaican sprinter Asafa Powell blowing off some steam by shooting a few hoops are trying his hand at a new sport, during training at the University of Birmingham on Tuesday. – Ricardo Makyn/Staff Photographer

Eager to make a return

The sprinter said that he started the year eager to make a return to the Jamaica International Invitational, after being forced to pull out last year from an expected clash with Usain Bolt because of a flare-up of his well-documented groin problems.

He is however, looking at the bigger picture with the IAAF World Championships sets for Moscow in August, where he will be looking to make up for having to skip the previous instalment in Daegu; again because of injuries.

“”Honestly, I’m not sure (about competing at the Jamaica International Invitational),” Powell said. “I am training now but I am not going to rush it or push it. I haven’t competed at that meet for a while and I wanted to do it, but if I am not ready I won’t push it.”

“I would say I am taking it a day at a time, I don’t want to go on the track as soon as I feel good, I want to go when I am sure that I am ready to run fast, so I am not going to put a time on it yet, but I would say I will be back pretty soon,” Powell added before turning his focus to the World Champs and of course the Jamaica Athletics Administrative Associa-tion/Supreme Ventures Limited National Senior Championships prerequisite.

Powell also responded to questions about his current value on the circuit, pointing to his appeal around the globe.

Powell, a former 100m world record holder, is the third fastest man in history with a personal best of 9.72.